Arsenal and Everton are keeping tabs on 20-year-old Matthew Hoppe, who is currently having a breakthrough tournament at the Gold Cup.

The American was only made his USA debut earlier this month but made an instant impression on the competition. He served up an assist as the USA went on a 6-1 mauling of Martinique in Group B.

Hoppe then scored the winner in the 1-0 quarter-final victory over Jamaica before starting the 1-0 semi-final triumph over Qatar.

The attacker is expected to earn his fifth cap against Mexico in the final of the Gold Cup on Sunday.

Hoppe saw his debut senior football season end in relegation as Schalke were went down to Bundesliga 2.

But his performances in Germany caught the attentions of several Premier League outfits. Tottenham were previously linked with the youngster and now journalist Grant Wahl says Arsenal and Everton are also interested.

Hoppe made headlines after netting a hat-trick against Hoffenheim on just his second start for Schalke in January.

The centre-forward would likely be a back-up should he move to any of the three aforementioned English clubs.

Despite his blistering display against Hoffenheim, he went on to score just once more all season.

However, he does have youth on his side. And with Schalke now in the German second division, he may not come at too big a price either.

Arsenal starlet has much to learn and may regret outrageous claim 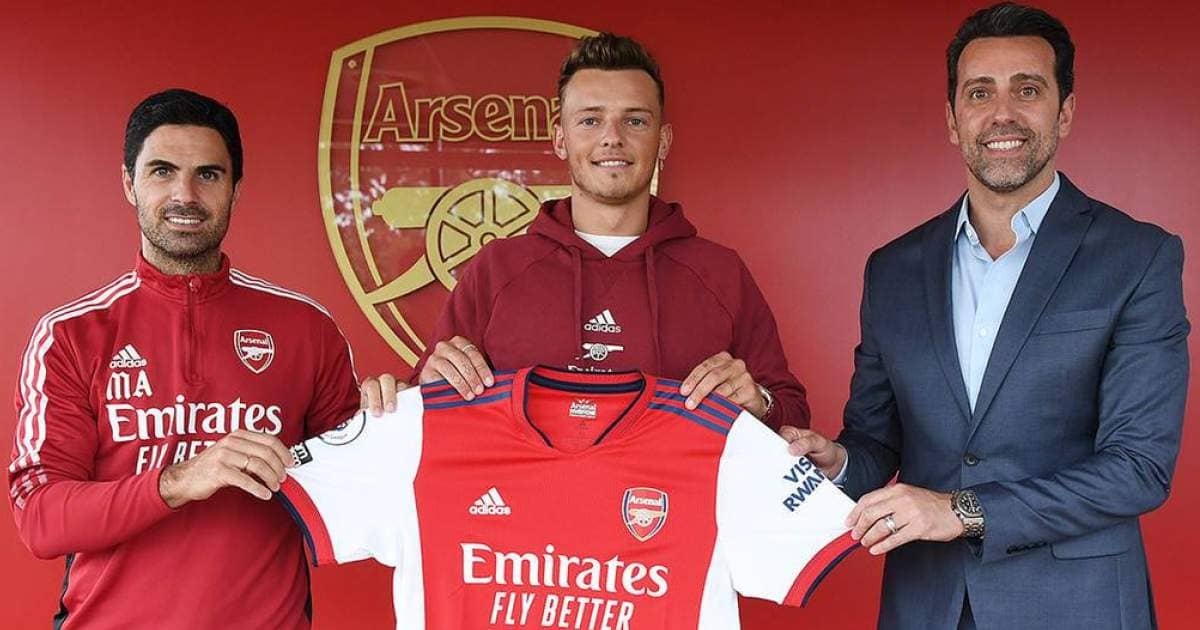 Defender Ben White has spoken for the first time after completing a £50million move from Brighton to Arsenal.

The England international will wear the number four for the Gunners, a shirt worn by former club captains Cesc Fabregas, Patrick Vieira and Tony Adams.

He told www.arsenal.com of his delight at sealing the transfer. “I don’t think I needed too much convincing to be fair,” he said.

“Obviously Arsenal speaks for itself and I spoke to the gaffer a number of times during the summer. I got good vibes and the way the gaffer wants to play, I think I can produce quality in this team and hopefully get Arsenal back.

“I’m really happy to be at a massive club like this and hopefully bring the level up of this team.”

White becomes the most expensive defender Arsenal have ever purchased.