Chelsea will reportedly have to fork out €80million if they want to land a top centre-back target this summer, with time starting to run against them.

Sevilla star Jules Kounde has emerged as a major target in recent weeks, having previously been linked with the likes of Liverpool, Manchester United and Tottenham. However, it appears that the Blues will have to part with a significant sum if they want to get their man.

A swap deal involving Kurt Zouma has been mooted in order to drive down the price. But the Blues defender has no intention of quitting London and prefers a move to West Ham instead.

Thomas Tuchel remains keen on Kounde though, but that means a straight cash deal will have to be done.

And a report by Mundo Deportivo has revealed it will take a fee of around €80m to get a deal over the line.

That figure may prove too steep, even for Roman Abramovich, which could force the Blues to look elsewhere.

As for the player Kounde himself, Diario de Sevilla states that the 22-year-old is growing concerned that the projected transfer will not go through in time.

The Stamford Bridge outfit have exactly a month to try and negotiate a deal. The window is scheduled to close on August 31 at 11pm.

Meanwhile, Chelsea have seemingly admitted defeat over an expensive signing they made last summer if the latest report regarding an approach from Serie A is anything to go by.

The Blues forked out around £250m last summer on a plethora of Europe’s top talent. The likes of Kai Havertz and Timo Werner did not enjoy their finest seasons. However, the German pair did at least feature regularly.

The same cannot be said for Moroccan winger, Hakim Ziyech. The 28-year-old arrived from Ajax in a deal worth £36.7m.

Hopes were high of Ziyech transforming the Blues going forward given his reputation as an assist king. 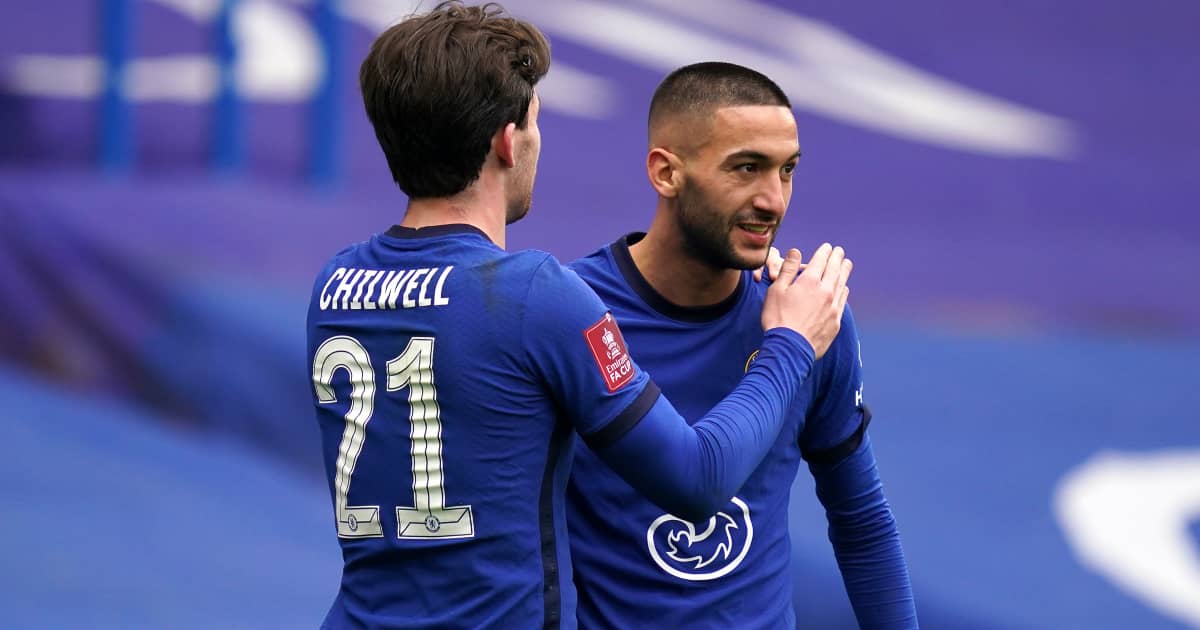 However, the step up from Dutch football proved more troublesome than both he and the club had hoped.

Rumours of a premature exit have swirled all summer. Frequent trading partner AC Milan are understood to be keen to land the playmaker.

The pair have already reached agreements over Fikayo Tomori and Olivier Giroud. As such, a report outlined how these ‘warm’ relations were expected to yield another transfer this summer.

However, per the Sun (citing Italian outlet Calciomercato), Milan’s initial approach has been ‘rejected’.

They report that Chelsea have turned down the opportunity to send Ziyech to Milan on loan. Instead, they are ‘only interested in doing business if it is a permanent transfer.’

That stance would suggest the Blues are prepared to admit defeat over Ziyech and do not believe he can contribute at the highest level.