Inter Milan have rejected an offer from Atletico Madrid for Arsenal and Tottenham target Lautaro Martinez, according to reports in Italy.

Martinez has been heavily linked with a move to the Premier League after winning the Serie A title with Inter. The champions’ financial situation means they may have to sell another top talent. In the process, the Argentina forward could make his way to England.

Arsenal have ambitiously been trying to sign him recently despite their lack of European football. His thoughts on the move are unclear, with some sources saying he would be more keen on it than others are indicating.

Even so, a move to the Emirates Stadium would not be a formality due to his high price tag and rival competition. Indeed, recent claims named fellow north London side Tottenham as another admirer of the Copa America winner.

But such a move would only happen if Harry Kane leaves Spurs, meaning the most concrete competition for Martinez at present could come from Spain.

The 23-year-old would rather join one of La Liga’s three biggest clubs – Barcelona, Atletico or Real Madrid – and one of them has now made a move. 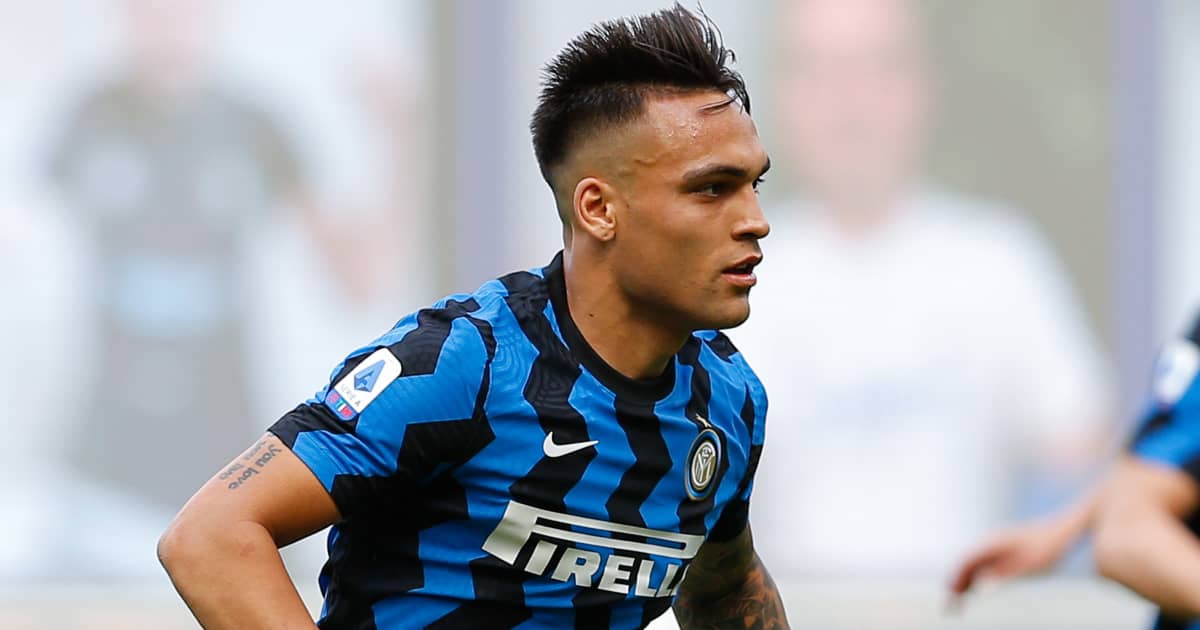 According to Tuttosport, Inter have turned down a €50m bid from Atletico for Martinez. In the process, his other suitors have learned how much he may cost.

Despite – or perhaps because of – their urgent need to raise funds, Inter want almost double Atletico’s offer. Their valuation of Martinez is around the €90m mark.

Aware that such a fee may be unrealistic, the Nerazzurri could begrudgingly accept somewhere between €70m and €80m. Either price would still make him their most expensive sale of all time, surpassing Zlatan Ibrahimovic’s €69.5m move to Barcelona in 2009.

Whether Atletico will raise their offer, or Arsenal or Tottenham will match Inter’s demands, only time will tell.

Atleti are apparently in pole position, because Arsenal’s idea of sending Alexandre Lacazette the other way would not give Inter what they need financially.

Martinez will begin pre-season training with Inter tomorrow, with his future still unclear. His contract expires in 2023, but there are indications he could move this summer.

As well as being linked with a South American striker in Martinez, Arsenal are also reportedly eyeing a USA international.

Arsenal and Everton are keeping tabs on 20-year-old Matthew Hoppe, who is currently having a breakthrough tournament at the Gold Cup.

He only made his USA debut earlier this month but made an instant impression on the competition. He served up an assist as the USA went on a 6-1 mauling of Martinique in Group B.

Hoppe then scored the winner in the 1-0 quarter-final victory over Jamaica before starting the 1-0 semi-final triumph over Qatar.

The attacker is expected to earn his fifth cap against Mexico in the final of the Gold Cup on Sunday.

Once the competition finishes, he could leave Schalke, with a move to the Emirates Stadium a possibility.

READ MORE: Arsenal starlet has much to learn and may regret outrageous claim