Liverpool reignite transfer interest in a midfield target who could leave for a cut-price fee, while Arsenal submit a swap deal offer – both in all the latest Euro Paper Talk.

Liverpool have rekindled interest in a deal for Real Betis midfielder Guido Rodriguez, according to a report.

The Reds have had links with a move for a new player in their engine room throughout the summer transfer window so far. Georginio Wijnaldum has departed and left a hole in the middle of the park. Indeed, he was an almost ever-present and had a fantastic record with injuries.

Several stars from across Europe have had mentions as possible Liverpool targets. Atletico Madrid’s Saul Niguez is firmly on the club’s radar.

While Argentina international Rodriguez has also been looked at by Liverpool, Arsenal have had stronger ties to him.

According to La Razon, though, the Anfield club have reignited their interest in the 27-year-old.

The report claims that Liverpool ‘think of’ Rodriguez as Wijnaldum’s potential replacement.

He has three years left on his contract in La Liga, but Betis could end up selling him this summer. That is because they need to raise funds for centre-back Lyanco.

Betis want the Brazilian to replace Aissa Mandi, who left earlier this summer as a free agent. To do that, though, they have earmarked Rodriguez’s sale.

While he has an €80million (£68million) release clause in his deal, Betis feel ready to sell for only €30million (£26million). The Spaniards will have to pay 25 per cent of any fee to his former side Club America. Still, they would take the cut-price exit. 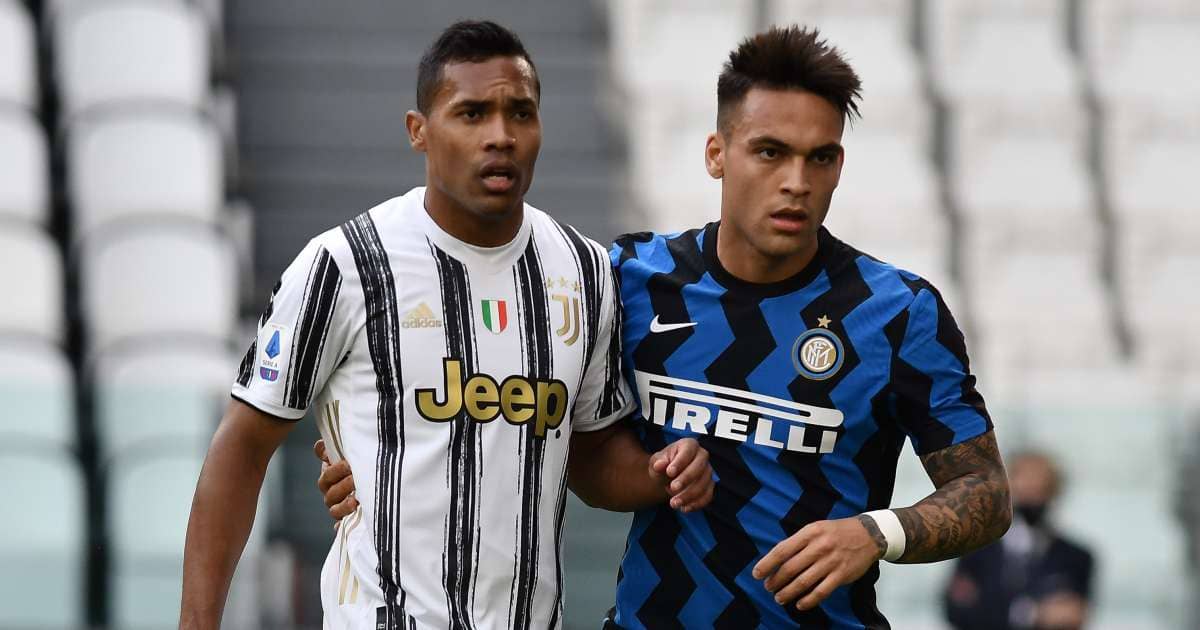 However, Sevilla are doing all they can to prevent Kounde from leaving for less than he is worth. (ABC Sevilla)

As for Tottenham’s centre-back hunt, they have begun to look at Fiorentina’s Nikola Milenkovic. While he is a West Ham target, Spurs chief Fabio Paratici admires him. (Calciomercato) 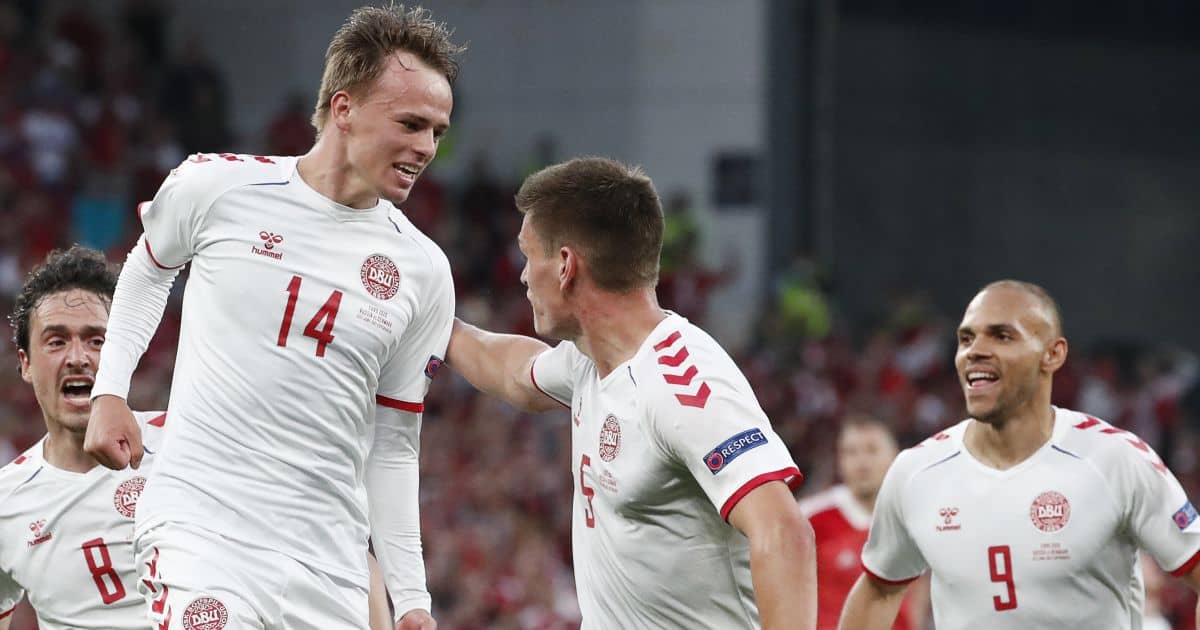 Chelsea youngster Valentino Livramento is closing in on a permanent move to Southampton. (Goal) 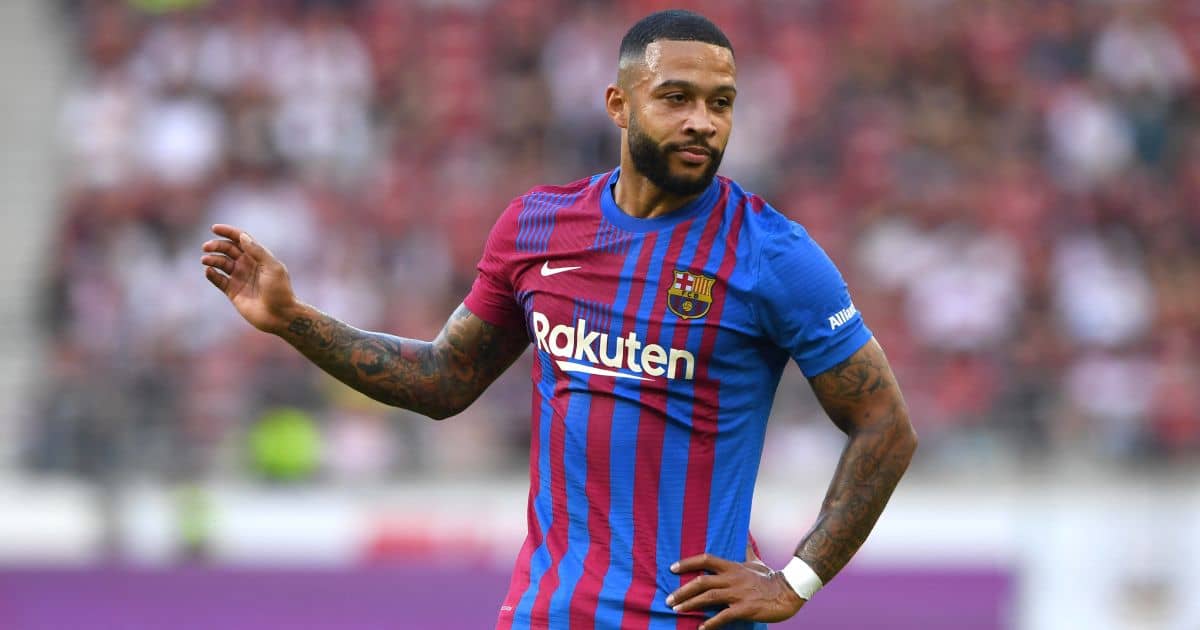 Barca still have interest in Atletico Madrid midfielder Saul Niguez. But they must sell Antoine Griezmann before stepping up their chase. (AS)

Wolves’ Spanish striker Rafa Mir has revealed that he will hold talks over his future after the Olympics. What’s more, he likened himself to a role with Atletico. (AS) 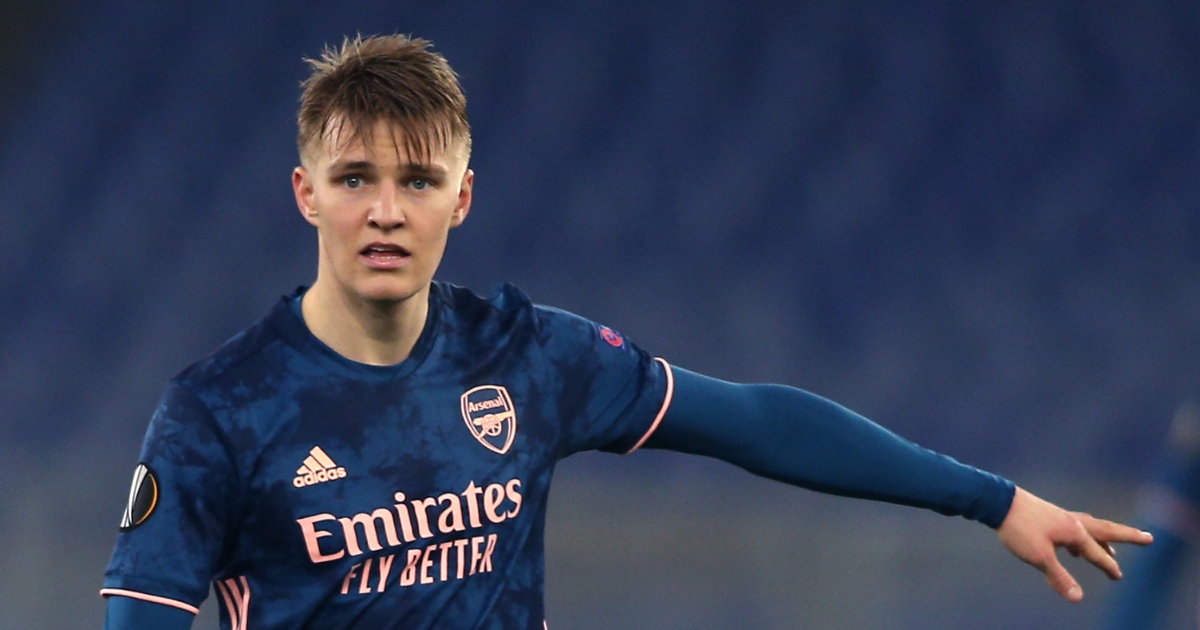 Arsenal still have transfer interest in Real Madrid midfielder Martin Odegaard. While Madrid boss Carlo Ancelotti has assured him of a role, he has not guaranteed a starting berth. (Mundo Deportivo)

Roma chief Tiago Pinto is willing to wait until the middle of August to see if a deal for Granit Xhaka can be reignited. However, Arsenal boss Mikel Arteta has insisted that the midfielder is staying. (Corrierre dello Sport)