Manchester United and Liverpool are monitoring the situation of Inter Milan midfielder Nicolo Barella, according to a report in Italy.

Barella was an important part of the Italy squad that won Euro 2020. It capped off a memorable year for the Sardinian, who also won Serie A with Inter. But his club are in financial crisis and it has put several of their players’ futures in doubt.

They have already sacrificed Achraf Hakimi to PSG and must make one more important sale to get their finances back on track. Barella is among those they would rather keep, but the fact that he has plenty of admirers could give them something to consider.

According to Calciomercato, Inter are currently not too concerned about the former Cagliari star’s future. They have him under contract until 2024 and are willing to extend that deal, with a payrise, when it is possible. In fact, preliminary talks are taking place.

But in the background, several clubs are keeping tabs on the 24-year-old. The report claims Liverpool and Manchester United are admirers of Barella.

Liverpool have been potential suitors for Barella for a while, but previous reports have played down their chances. There could still be a chance for him to make a transfer, though.

United in particular are tipped to make a move if they sell Paul Pogba, who is in the final year of his contract. Saul Niguez is one possible replacement, but Barella could also be on their minds.

Saul, coincidentally, is likely to leave Atletico Madrid, who are also one of Barella’s potential suitors. Another European contender for the Italian’s signature could be Bundesliga champions Bayern Munich.

Inter, though, are determined to keep Barella despite their precarious financial situation. It would take a significant offer for them to consider letting him go. 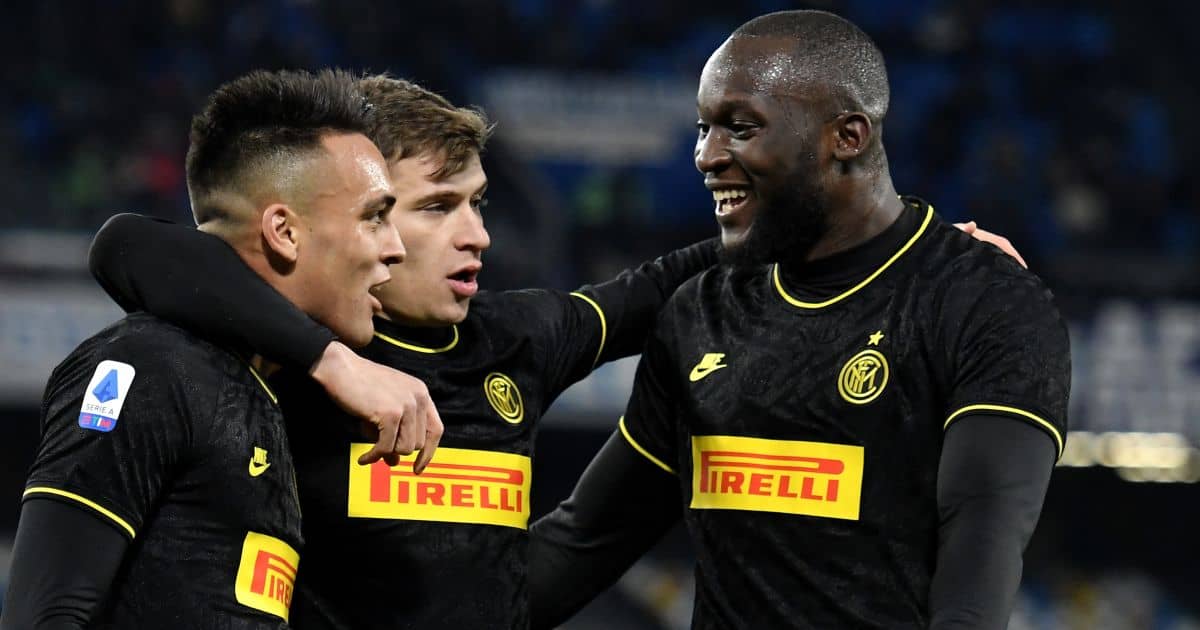 But with the importance of balancing their books clear, nothing can be ruled out.

As mentioned above, one midfielder on the radar of Manchester United and Liverpool is Saul Niguez.

According to the Mirror, Atletico Madrid have given the green light for his entourage to travel to negotiate with other clubs.

Despite remaining under contract for another five years, Saul may be sacrificed by the La Liga champions.

Reports over the weekend suggested that his representatives would travel to the UK today to hold talks over his next move.

Man Utd are said to be the favourites at present, which would seem to corroborate recent reports that he was just out of reach for Liverpool due to his asking price of up to £40m.

But his entourage are listening to proposals from both clubs, who each still have a decent chance of signing him.

Hence, the two Premier League rivals could be battling for two of the same targets in the transfer market.