Goalkeeper Dean Henderson will miss Manchester United’s training camp in Scotland due to the after-effects of contracting Covid-19.

The 24-year-old was forced to withdraw from England’s Euro 2020 squad with a hip injury and although he has since recovered from that, contracting coronavirus last month has resulted in a minor set-back to his pre-season plans.

“Dean Henderson will miss Manchester United’s Scotland training camp while he continues his recovery from prolonged fatigue after contracting a COVID-19 infection three weeks ago,” said a club statement.

“He is expected to be training again soon.”

Spain goalkeeper David De Gea, whose long-established run as number one is under serious threat from Henderson, did join up with the squad at the camp in Scotland on Monday following his post-Euros break.

De Gea started 36 matches last season and Henderson 25 but manager Ole Gunnar Solskjaer appeared to be leaning towards preferring the latter for the start of the new campaign.

Man Utd target fears being priced out of move

Meanwhile, Atletico Madrid full-back Kieran Trippier feels worried that his employers will price him out of a transfer to Manchester United, a report claims.

The 30-year-old has emerged as a key United target following deals for Jadon Sancho and Raphael Varane. In fact, boss Ole Gunnar Solskjaer reportedly wants a new winger, centre-back, midfielder and right-back in that order this summer. Sancho and Varane tick the first two boxes and are worth over £100million in total.

Trippier has had links with a move to Old Trafford for some time. While the Red Devils have made a bid, it was described as “terrible” and far below Atletico’s valuation.

According to the Daily Star, the reigning La Liga champions are holding out for £30million. 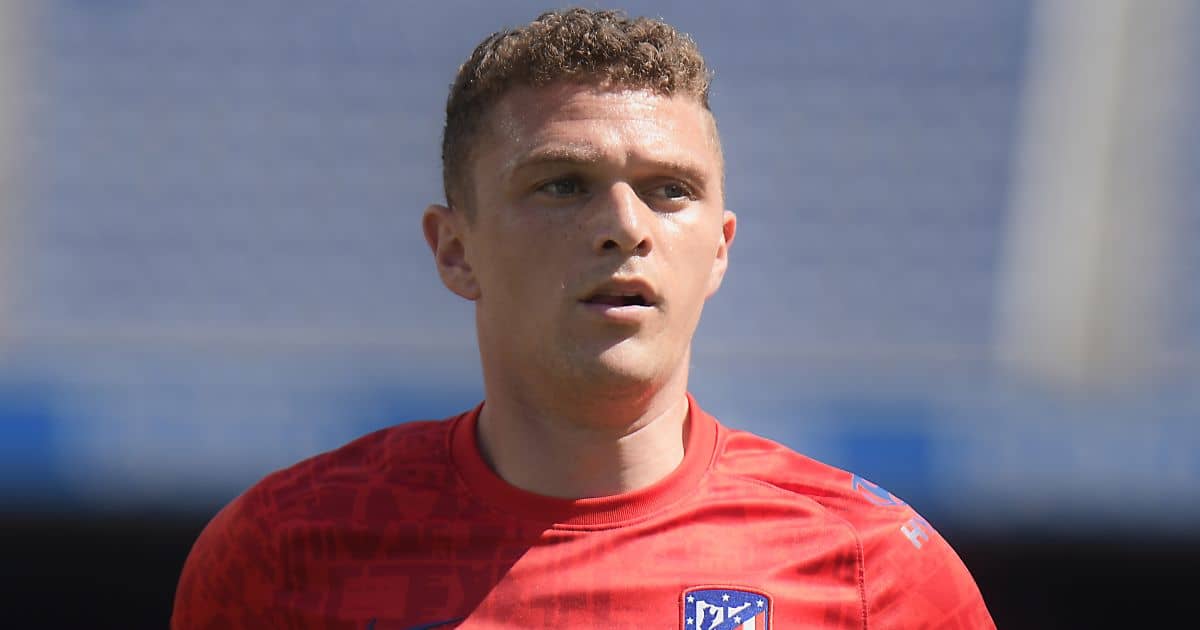 United, though, do not want to meet that valuation. Negotiations have subsequently stalled and it remains unclear if they will restart.

In any case, Trippier now feels ‘in limbo’ because he has his heart set on a move to Solskjaer’s team.

However, Atletico boss Diego Simeone knows that he would be difficult and expensive to replace. Trippier played a crucial role as Los Rojiblancos topped the Spanish standings.

Still, Trippier has a belief that United could continue their transfer hunt until the end of the summer window on August 31.

He will ‘sit tight’ and wait for potential new developments, including a lowering of Atletico’s demands.