Thomas Tuchel admits the future of Ruben Loftus-Cheek is up in the air and has urged the midfielder to prove he is worth a place in the Chelsea squad.

Loftus-Cheek, 25, has struggled to live up to his billing in recent years. Emerging from the Blues youth setup in 2014, he was handed a few opportunities over the next couple of years. The Lewisham-born star enjoyed a breakthrough season in 2018-2019, making 40 appearances in all competitions and scoring 10 goals.

But his career then hit the buffers as injuries and a dip in form took their toll. Having already been loaned to Crystal Palace in 2017-18, he spent last season with Fulham.

And the man with 10 England caps saw plenty of action, with 21 starts among 30 top-flight outings. He is now back at Stamford Bridge and has featured for the European champions in pre season.

The talented schemer lifted the lid on his struggles in a recent interview with the club’s website. He appears fit and raring to go but the demanding head coach outlined what he needs to work on.

“Generally, I am happy and that’s why he plays, he deserves to play at this point of the preparation,” he told reports, per football.london. “But I think he can do even more, he can show up more.

“He can show more physical capability and drive more with the ball. I’m never satisfied with him, I have the feeling we need to push him to the absolute limit.” 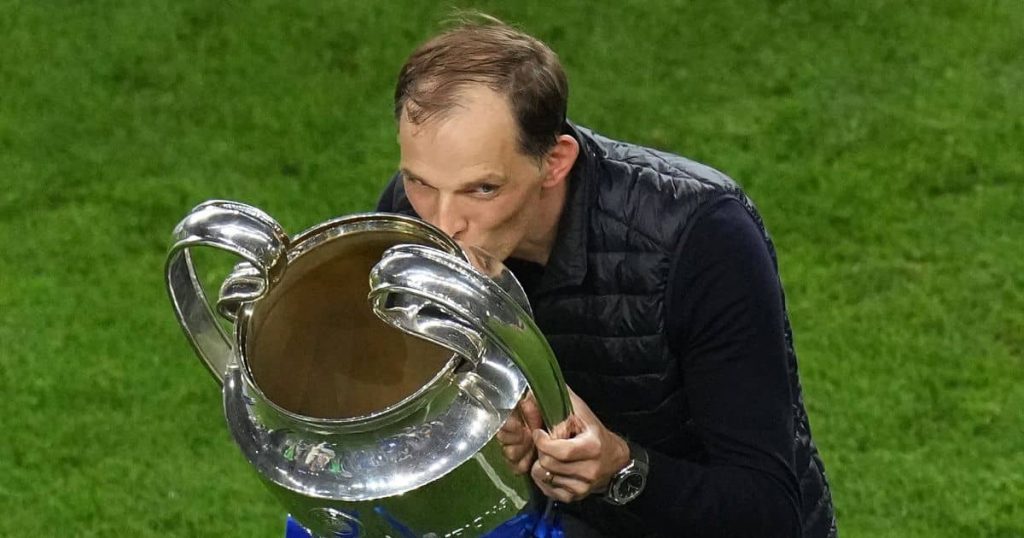 There has been speculation that Loftus-Cheek might be loaned to a German club. But the manager is keeping his options open as the new season approaches.

“It’s too early to judge Ruben. He has everything in his hands and it’s on him to decide his own future like every player,” he added. “He has to keep on going 150% because 100% is not enough.”

Chelsea beat Arsenal 2-1 in Sunday’s friendly at the Emirates. While the result is always important, pre-season clashes give managers an opportunity to change things around.

And that is exactly what the German did in north London. Wingers Callum Hudson-Odoi and Christian Pulisic were both used as wing-backs.

It is not the first time Hudson-Odoi has been deployed in that role. But the England man was located on the left and Pulisic on the opposite flank.

Tuchel explained the reasoning behind his tactics. 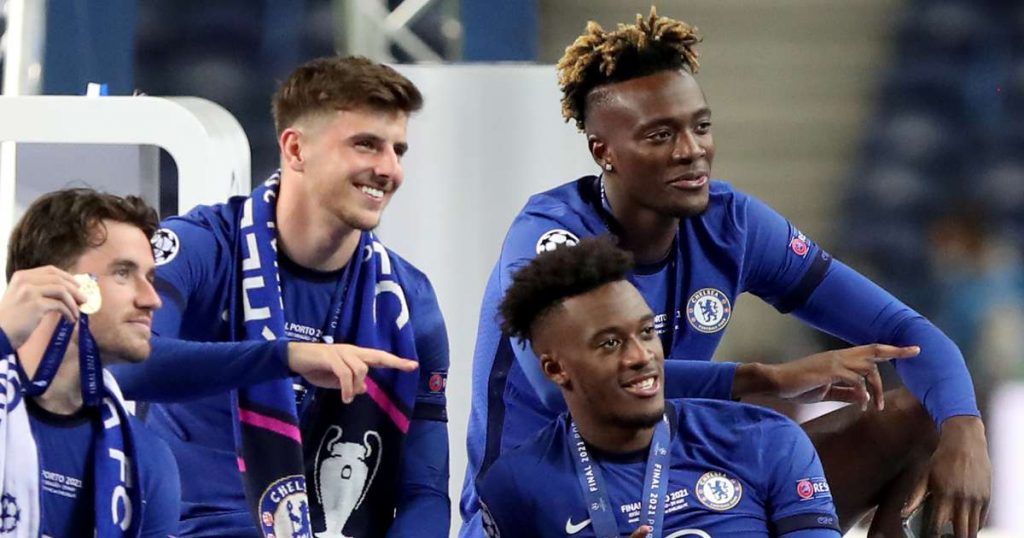 “[Pulisic] played there with me at Dortmund and we played many times like this with Callum,” he added. “Marcos [Alonso] wasn’t able to play today so we put Callum on the left side which I wanted to see from a long time.

“Callum can maybe be more dangerous from this position coming inside which he loves, and which he did today. So you know our situation.”

READ MORE: Chelsea to blow Barcelona out of water as midfield gem given ultimatum