The Bees are planning for their inaugural season in the Premier League. They were promoted via the play-offs and know they face a tough task to remain in the top flight. Manager Thomas Frank is busy assembling a squad he feels will be able to compete with the big boys.

The Dane has already recruited Kristoffer Ajer, Frank Onyeka and Myles Peart-Harris. But there are likely to be more arrivals before the window shuts.

According to Jay Harris of The Athletic, the 47-year-old has his eyes on a pair of youngsters. Johnson only turned 20 in May this year and has little Championship experience.

The winger made eight appearances for the East Midlanders in the 2019-2010 campaign. He was loaned to League One side Lincoln City last season and enjoyed extensive game time with the Imps.

The Wales international enjoyed 41 starts among 43 league appearances and scored 11 goals. He helped the Sincil Bank outfit reach the play-offs but they fell at the final hurdle.

Brennan played the full 90 minutes as Blackpool win 2-1. The youngster is now back at Forest but may well be handed an opportunity to play in the Premier League.

The Bees have lodged two formal bids for the Nottingham-born starlet but have yet to receive a positive response.

Brentford have adopted a policy of signing young players in recent years. It has certainly paid off as they have discovered a few talented stars.

England striker Ollie Watkins is an example of someone they took from Exeter and helped develop into a top-class striker. Cajuste could be another off the production line if he arrives at Brentford Community Stadium.

The 21-year-old schemer is already a Sweden international, with five caps to his name. He was part of the Scandinavians’ Euro 2020 squad and made one substitute appearance. 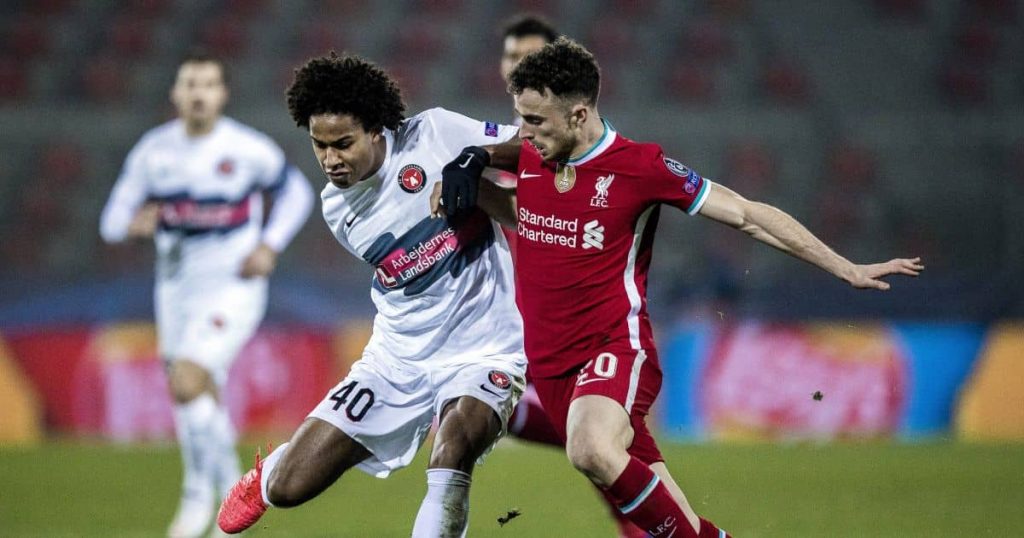 The talented youngster plays for Brentford’s sister club Midtjylland and so the link is an obvious one. He made 27 appearances for the Danish outfit last term and 24 the season before.

There has been no bid from the west Londoners yet but one is expected soon for the highly-rated star. He has recently been linked with Leeds United while Newcastle are also thought to be keen.