Wolves are among the leading suitors for Almeria midfielder Samuel Costa, according to reports in Spain.

There is a strong Portuguese contingent at Wolves and that could increase with the addition of Costa. Also known as Samu, the midfielder is now being linked with a move to Molineux by AS. He spent last season in the Spanish second tier but could be ready to step up.

Costa came through the ranks at Braga in his native Portugal before going on loan to Almeria last season. Despite losing the play-off final to miss out on promotion to La Liga, they have made the deal permanent. But they could turn a quick profit on the 20-year-old.

AS claim Wolves are one of the sides showing the most interest in the Portugal under-2o international. Almeria will not let him go cheap, but Wolves may be able to put up an offer they can’t refuse.

At present, there is no indication they will make a bid yet, but he seems to be someone they are monitoring.

Samu would cost €25m, which would see Almeria multiply their investment fivefold. Whether Wolves are willing to pay that is unclear, but they will be weighing up their options in case they need to replenish their midfield. 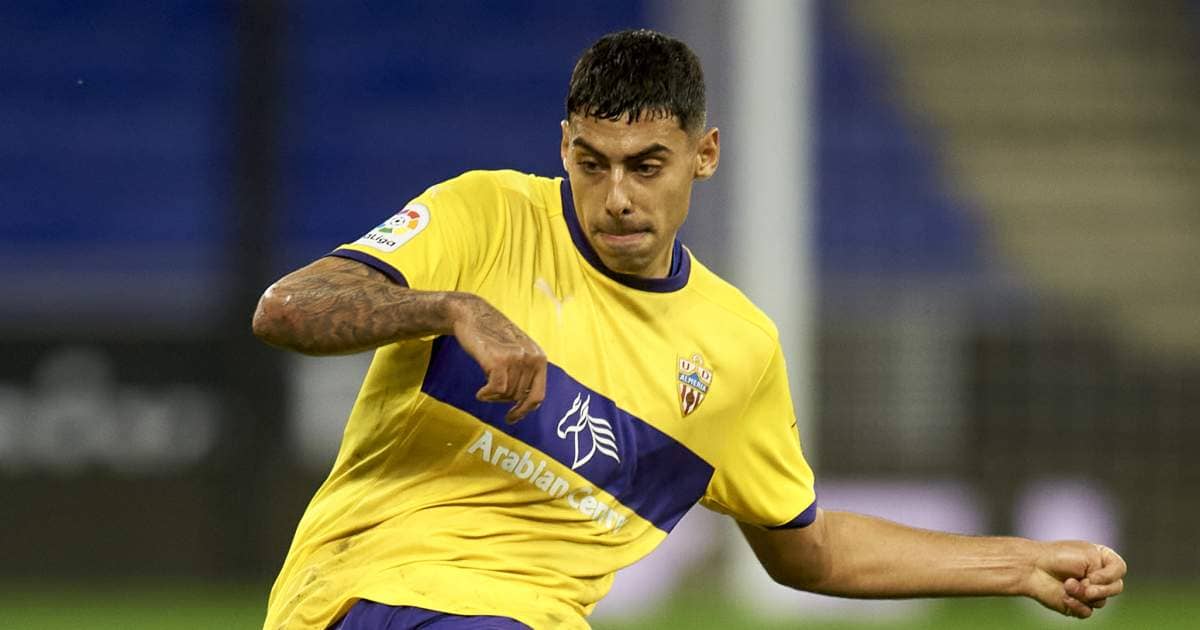 Ruben Neves has been linked with a move away, even if his recent comments suggest he could stay put under Bruno Lage. But if he does leave, more bodies will be required in midfield.

Costa could be considered after a season with regular gametime in the Spanish second tier. He may be a hidden gem, even if he would not be the cheapest signing available.

But the fact that he belongs to the Gestifute agency, who have helped Wolves make many signings in recent years, could help their chances. 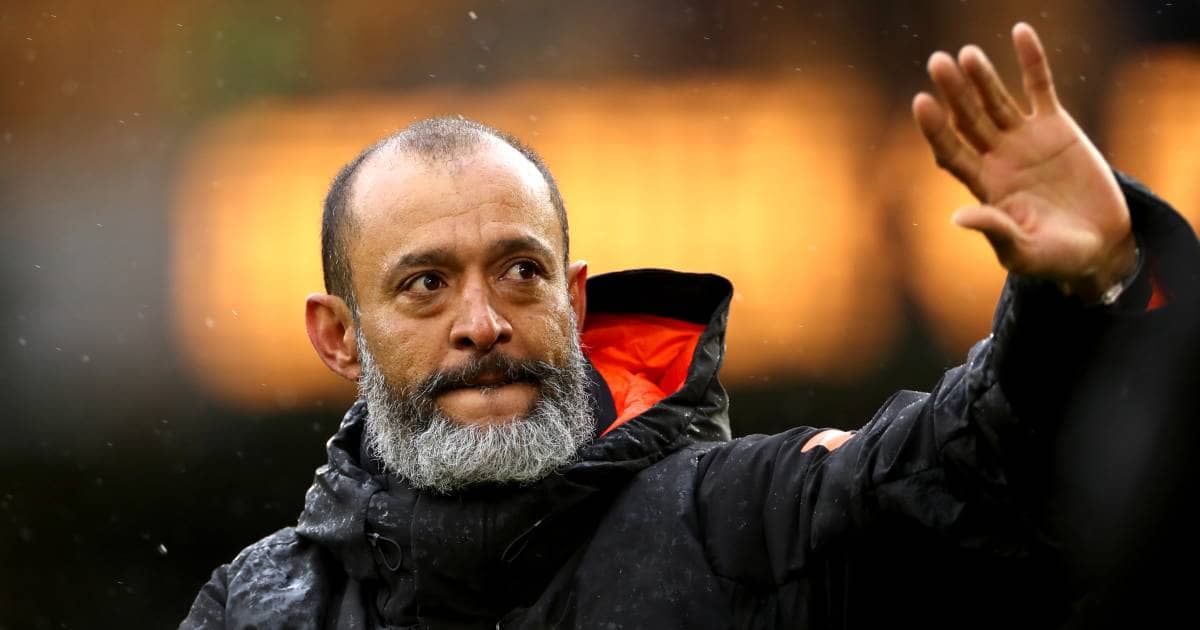 Another area of concern for Wolves in the remaining month of the transfer window is what the future of captain Conor Coady will be.

Late last month Spurs’ interest in the 28-year-old emerged. New boss Nuno Espirito Santo is a big admirer of the reliable defender from their time together at Molineux.

Espirito Santo was apparently told to look elsewhere though. Wolves informed their rivals that Coady was not available at any price.

Now Football Insider claim ‘exclusively’ that Spurs have “set their sights on the England international”.

With Toby Alderweireld sold last week, the club are stepping up their efforts to add “at least two senior central defenders” before the end of the August transfer window.

And the outlet report that Nuno is “pushing hard” to sign Coady. It will no doubt be a concern to those at Wolves.