Sam Johnstone is reportedly in contract talks with West Brom, despite the England international being put up for sale following the club’s relegation from the Premier League.

Steve Madeley of The Athletic reports that the Baggies have held “preliminary talks” with Johnstone after the 28-year-old returned to training earlier than expected following England’s memorable run to the final of Euro 2020.

Although, any potential deal would include a release clause that could be triggered if Albion fail to make an instant return to the Premier League.

Nonetheless, a new contract for the former Manchester United and Aston Villa shot-stopper would certainly be an unexpected boost to Valérien Ismaël on the eve of the new Championship campaign.

The Frenchman has already been impressed with Johnstone’s application and attitude in training.

“I have spoken with him and the feeling is that Sam is happy to be back, for sure,” Ismaël admitted.

“You can see he is a big professional. He has a big focus, for sure he will need time to train to come back to his level. But after the Bournemouth game I think we will have one more possibility with Sam.”

After making the most saves in the top flight last season, Johnstone is believed to have caught the eye of a number Premier League teams including West Ham, Spurs and Arsenal.

Whilst the Hammers made a £6million, which was swiftly rejected by West Brom, they have since secured the signature of Alphonse Areola on loan from PSG.

The prospect of Johnstone moving to north London is also slim. Tottenham signed Pierluigi Gollini on a loan deal with a purchase option, while Arsenal still have their sights on Sheffield United’s Aaron Ramsdale.

Pereira on the move

Meanwhile, star player Matheus Pereira has reaffirmed his desire to leave The Hawthorns in a statement he shared on social media.

Following rumours of an approach from Saudi Arabia-based club Al Hilal, the Brazilian confirmed that he had received an offer that “Would change my life and my family’s life forever” hinting at an approach from Asia. 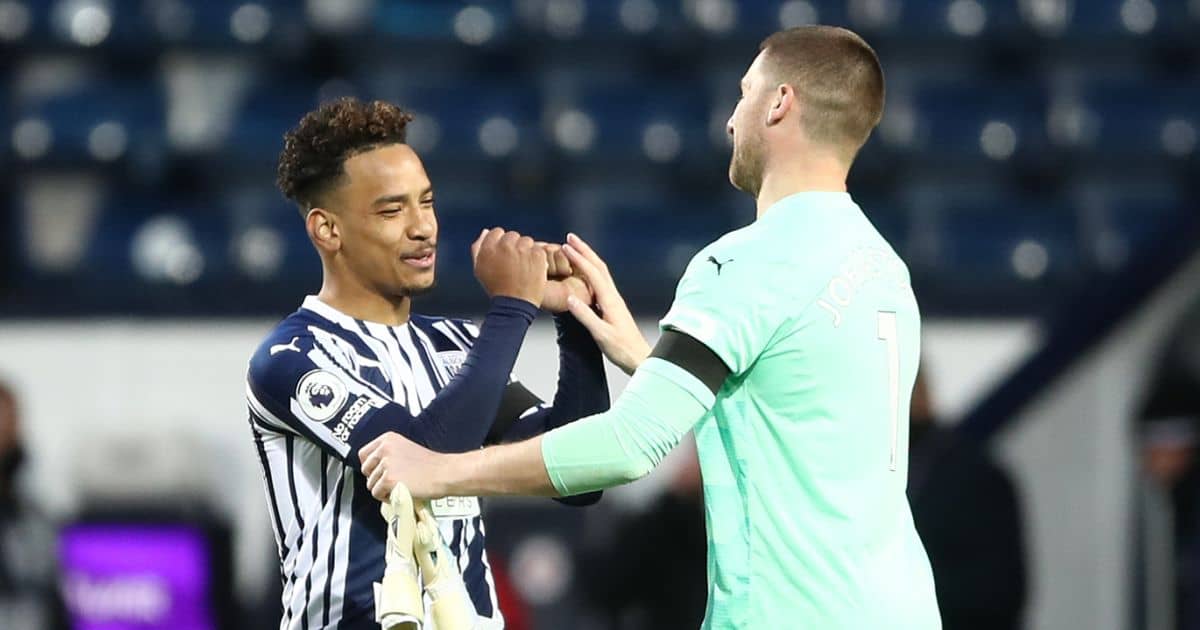 Any hope amongst Baggies supporters that the 25-year-old could be persuaded to remain in the West Midlands has also been dashed with Pereira claiming, “I want to leave, I want to seek new experiences, but want to do this in a fair and respectful way.”

Yet he maintained that “I will always be grateful to WBA, its fans and every single professional that works at the club and that welcomed me with open arms.”

It is yet to be seen if Al Hilal can thrash out a deal with Albion, but with the player keen on a move and his current employers needing to raise funds, a deal very much remains on the cards.

West Ham also hold an interest in the attacker, although with funds expected to be utilized elsewhere the Middle-East is Pereira’s most likely destination as things stand.