James Ward-Prowse is in danger of missing his first Southampton league game for more than two years as a knee injury continues to keep him on the sidelines.

The Portsmouth-born ace began pre-season in a 1-1 draw with Fulham. But he has not featured since, with a knee injury keeping him out of the action.

The south-coast outfit open their account with a trip to Everton on August 14. They complete their pre-season fixtures with clash against Athletic Bilbao on Saturday.

It has been a productive run up to the new campaign, with thee consecutive victories after the Cottagers game. They beat LaLiga outfit Levante 1-0 on Wednesday night, with many first-team stars absent from proceedings.

Ralph Hasenhuttl would love his talisman to extend his appearances record against the Toffees. But the Austrian confessed that Ward-Prowse will not be risked at the weekend as club doctors monitor his injury. 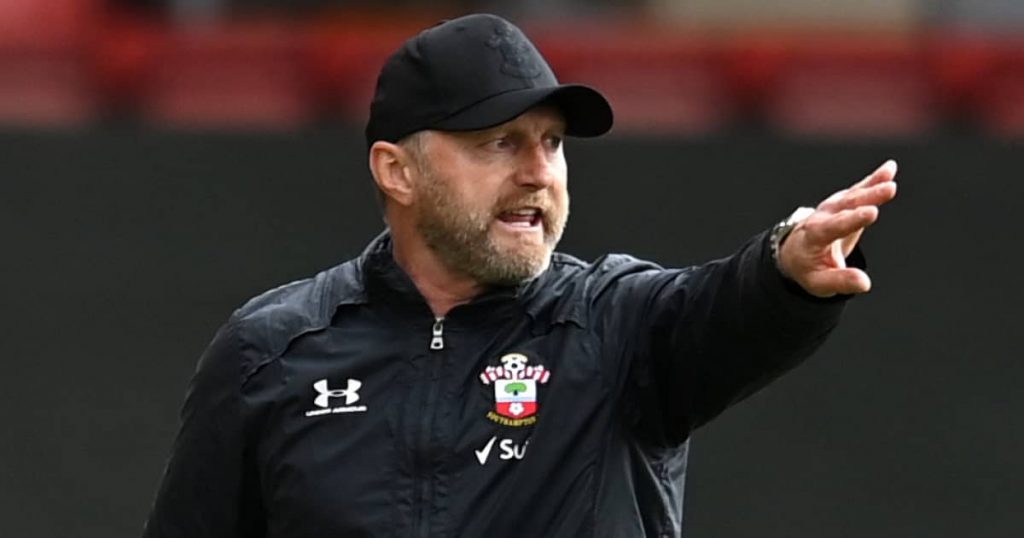 “The other players will play on Saturday. We wanted to ensure we had given every player 90 minutes during pre-season, this was the goals,” he said. “I must say, they showed that we are physically in not so bad shape.

“We don’t want to take any risks with Ward-Prowse’s knee. It will take time and I am not so sure that he will make the opener against Everton.

“We will see. We need him back fully fit and then we can work with him.”

There is no questioning Ward-Prowse’s influence on the Southampton side. He has made 322 appearances in all competitions over the past decade, scoring 33 goals.

And that record has prompted Aston Villa to make a move for the man with eight England caps. Boss Dean Smith has already lured Danny Ings to the West Midlands. 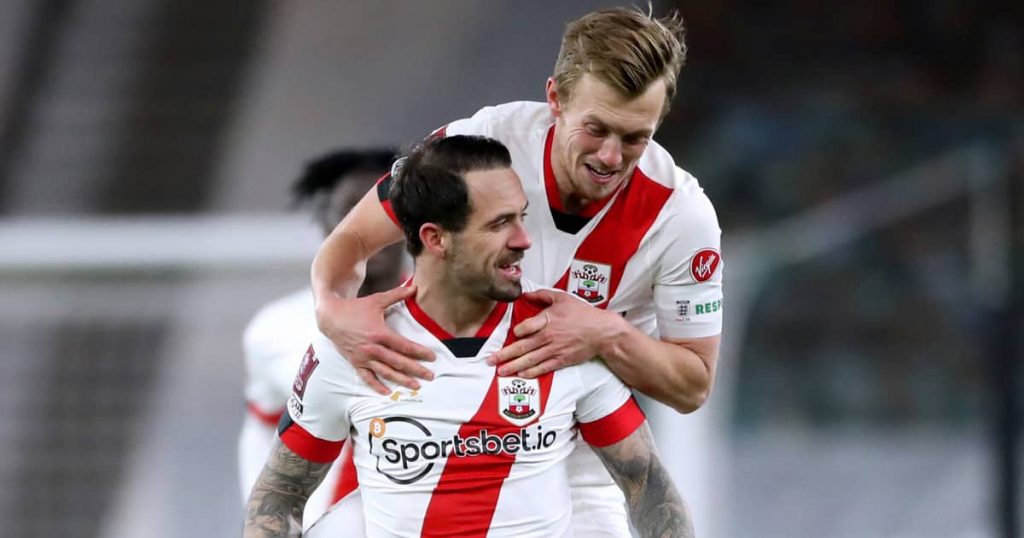 And, with Jack Grealish set to move to Manchester City, the Villans now want midfield reinforcements. Their opening offer of around £25m was deemed ‘derisory’ according to The Athletic.

They may well return with an improved bid to try and get a deal through. But there is no guarantee that Ward-Prowse would want to move to Villa Park, with his roots in the Southampton area.