The 25-year-old has become the most expensive British and Premier League player in history. City have paid £100million to sign the England international, who has ended a 19-year stay at Villa Park. Indeed, he joined at the age of six and led his boyhood side to promotion to the top flight.

However, his performances thereafter – and his rise with England – attracted serious transfer interest.

Villa brushed off such advances last summer by tying Grealish down to a new deal. But Purslow has now revealed that the contract featured a release clause of £100million.

He said in a video on the club’s Twitter account: “Jack wanted to be certain that if at any point a Champions League club came in for him and Aston Villa was not in that competition, that we would not stand in his way.

“For that reason, we agreed to incorporate a so-called release clause into his contract. Our board set this clause at a value of £100million, knowing that would be, by some way, a record price for a British footballer and also a record fee for any player bought by a Premier League club.

“Put another way, we set the value at a level we hoped would not be met, but which would reflect his truly unique value to Aston Villa.”

Purslow added that despite interest arriving again this summer, many clubs did not meet the clause.

However, City did. Purslow said that after “many hours of discussions”, Grealish – as per his “prerogative” – requested Villa exercised the clause. The chief described it as a “highly emotional” moment for the club.

He added: “Ultimately, he said it boiled down to wanting to play Champions League football now. Most importantly for our supporters tonight, I want you all to be reassured that the board, [manager] Dean Smith, [sporting director] Johan Lange and I obviously knew this day might come and we have planned accordingly.” 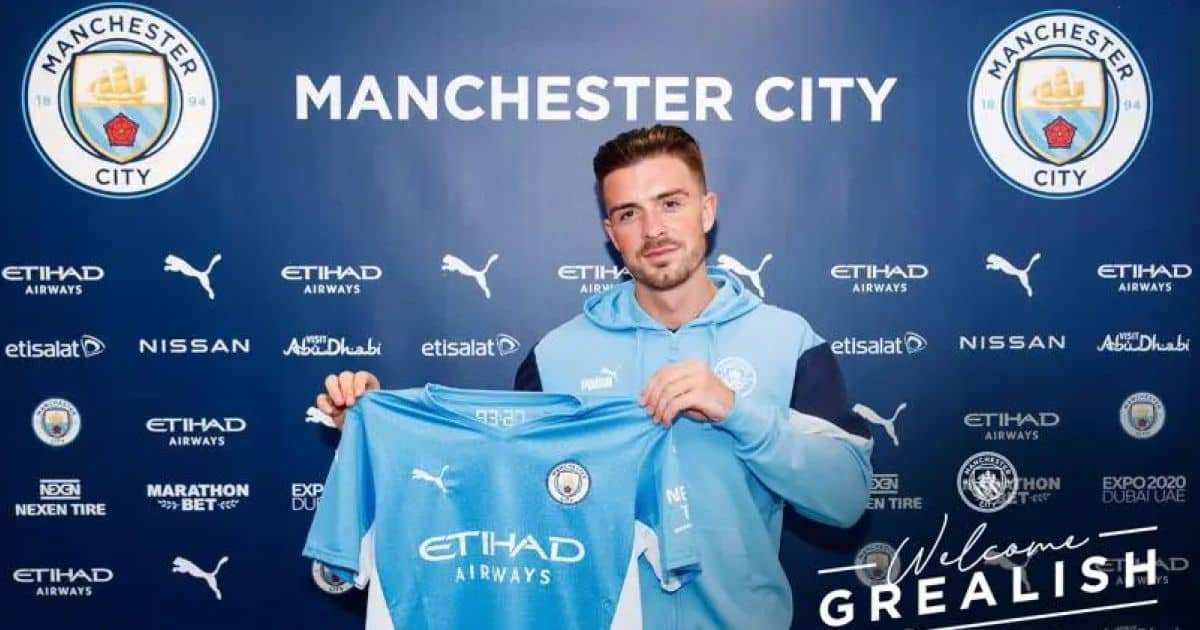 Indeed, Purslow revealed that the club had a mission to sign three forward players. They would all share Grealish’s “key attributes” – his goals, assists and creativity.

Emiliano Buendia, Leon Bailey and Danny Ings are the trio.

The first came from Norwich and Bailey signed from Bayer Leverkusen. Meanwhile, Villa made the shock announcement about ex-Southampton man Ings on Wednesday evening.

Purslow said he hopes Villa have “reduced an overdependency on one brilliant footballer”.

He added: “There is real depth and breadth to our squad with these new players and the returning Ashley Young joining last season’s outstanding signings, all of whom have settled brilliantly.”

Villa begin their Premier League campaign against Watford at Vicarage Road next Saturday.

They will play at Villa Park without Jack Grealish for the first time in a long time a week later.