Sheffield Utd boss Slavisa Jokanovic has verbally confirmed his interest in a Liverpool outcast and an ex-Leeds midfielder before adding signings “are on their way.”

The Blades will be hoping the appointment of Jokanovic can spur them on to securing promotion back to the Premier League at the first attempt. Under Chris Wilder, Sheffield United suffered a classic case of second-season syndrome last year.

A dismal campaign from start to finish saw them relegated back to the second tier. But as ever in football, hope springs eternal.

A report on Wednesday revealed one of Jokanovic’s first points of order was to land Liverpool defender, Ben Davies.

The 25-year-old was an emergency signing in January as the club struggled with injuries at centre-back.

Amid his own injury issues and the emergence of Rhys Williams and Nat Phillips, Davies failed to play a single game in red.

Nevertheless, Jurgen Klopp reportedly believes Davies has a future at Anfield. That led to Liverpool rejecting Sheffield Utd’s loan approach that included an option to buy.

A straight loan approach was then mooted which is expected to yield a breakthrough. But before an agreement over Davies can be reached, Yorkshire Live insist ex-Leeds favourite Ronaldo Vieira will first be signed.

The 22-year-old excelled as a teenager at Elland Road between 2016-18. A move to Sampdoria then materialised, though his career has failed to develop as many predicted in Italy.

Yorkshire Live state the Blades have ‘agreed a deal to bring him to Bramall Lane.’ In their latest update, they noted the player has arrived in England ahead of completing his deal. 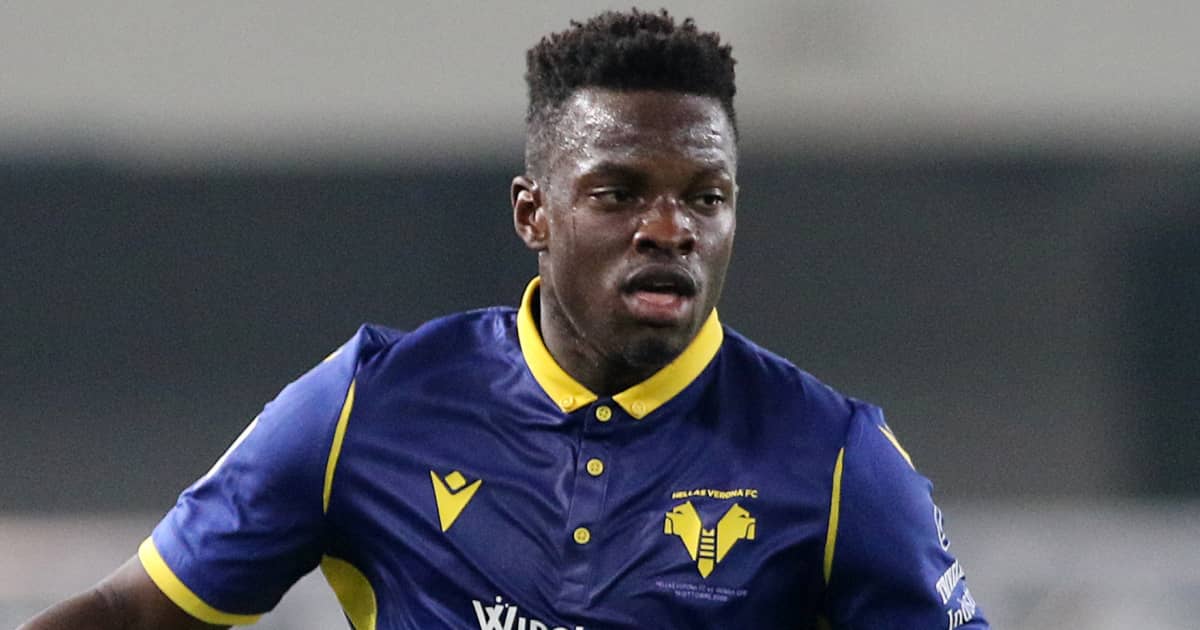 When speaking in a press conference ahead of the new Championship campaign set to begin this weekend, Jokanovic confirmed both Davies and Vieira are on the club’s agenda.

“Yes, I am interested in both players,” said the Serbian boss. “People are on their way. We move and are expecting in these next few hours there can be some news.

“We are in different battles. But I hope we will bring in as soon as possible a new addition into the squad.”

Meanwhile, James Milner believes it will be tough for Harvey Elliot coming back to Liverpool, but has backed the youngster to make a “big impact” this season.

Elliott, 18, spent last season on loan at Blackburn and was one of their standout players as they finished 15th in the Championship. The attacker grabbed seven goals and 11 assists from his 41 outings for Blackburn under Tony Mowbray.

Asked about his team-mate who is expected to remain at Anfield this season in an interview cited by the Liverpool Echo, Milner said: “He is a top player. From the first time I trained with him, you could recognise how good he is. Comfortable on the ball, good vision and a dribbler.

“It’s tough for him coming back, having been away last season, and getting back to how we play. It’s a different style to most of the other teams.

“He has had a good pre-season up to now. And the more minutes he gets in and around the boys in these games, the closer he will be.

“You try to give him some advice. He’s a confident lad and he has a great mindset. He doesn’t need too much guidance.