Brighton defender Adam Webster says that new Arsenal signing Ben White looks like he has much more Premier League experience on his CV.

The pair spent last season together on the south coast, following White’s loan move at Leeds United in 2019/20. However, that has proved to be their one and only campaign as a pairing. After Brighton rejected offers for White last summer, they let him leave for Arsenal earlier this summer.

But he has not come cheap. Arsenal have paid £50million for the 23-year-old, who recently earned his first England cap.

Indeed, White took his place in the Three Lions’ Euro 2020 squad following Trent Alexander-Arnold’s injury. Before that, he missed only two Premier League games last season, one of which came from a suspension.

Speaking to The Athletic, 26-year-old Webster opened up on what Arsenal can expect from his former colleague, including the fact that he looks more established in the Premier League than he is.

“Ben did well last season and to get a couple of caps, then to be in the squad for the whole of the Euros was an amazing achievement,” the defender said.

“I spoke to him briefly while he was with England — he was buzzing to be there. Because he’d had a little taste of it, he wanted to be involved, he’s done really well.

“He takes everything in his stride, never really gets fazed by anything. You wouldn’t have said it was his debut season last year in the Premier League.

“It didn’t take him time to adapt, he slotted straight in, played most of the games and was a big player for us.

“He’s a very laid-back character. On the pitch, off the pitch, he’s very calm, very chilled. That’s just the way he is.”

White made his name in the Championship with Leeds, playing every league game as the Whites secured promotion.

As such, offers came in for his services but Brighton held onto him for one more season. 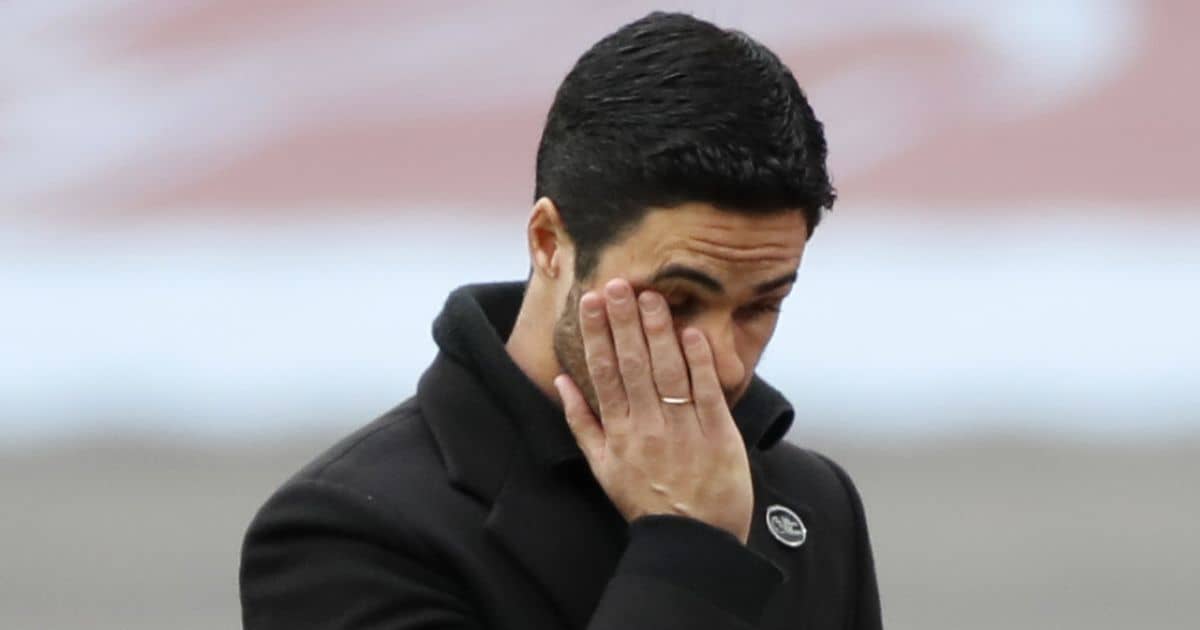 Boss Mikel Arteta is reshaping his squad and a new creative midfielder is reportedly next on his agenda.

Indeed, Leicester’s James Maddison is the firm target and the Gunners have reportedly offered a players-plus-cash proposal.

However, one pundit has insisted that Arteta should be focusing on other areas of his team.