Tottenham are reportedly stepping up their efforts to sell two first-team stars, as Nuno Espirito Santo’s squad for the new season begins to take shape.

Spurs need to raise funds through players sales in order to add to their squad further this summer. So far they have added winger Bryan Gill from Sevilla for £22.5m and Pierluigi Gollini on loan from Atalanta with a purchase option.

However, more are set to follow ahead of the expected arrival of Cristian Romero. Bologna star Takehiro Tomiyasu is also being tipped to sign, if Arsenal do not win that race first.

And now Football.London states that the club have upped their efforts to sell both Serge Aurier and Moussa Sissoko.

Aurier has just one year remaining on his current deal. The Ivory Coast star has never fully convinced in his 110 appearances for the club.

The versatile Sissoko has two years left on his contract. He has scored five goals and added 16 assists in his time with the club.

However, the France midfielder has often suffered from being too versatile. Indeed, it’s only the past couple of seasons where he has played in his preferred central midfield role.

Another player tipped to move on, when the signings of Romero and potentially Tomiyasu are completed, is Davinson Sanchez.

The club’s former record signing has had a tough couple of seasons, failing to really make his mark.

He could well join Spanish giants Sevilla, if they part company with Chelsea target Jules Kounde.

Tanganga on the move

Meanwhile, Tottenham have reportedly accepted a proposal from Turkish side Galatasaray to take defender Japhet Tanganga on loan for the upcoming season.

The 22-year-old only managed six Premier League appearances last term after missing the first half of the campaign through injury. However, two of those appearances came under interim boss Ryan Mason at the end of a poor season for Spurs. 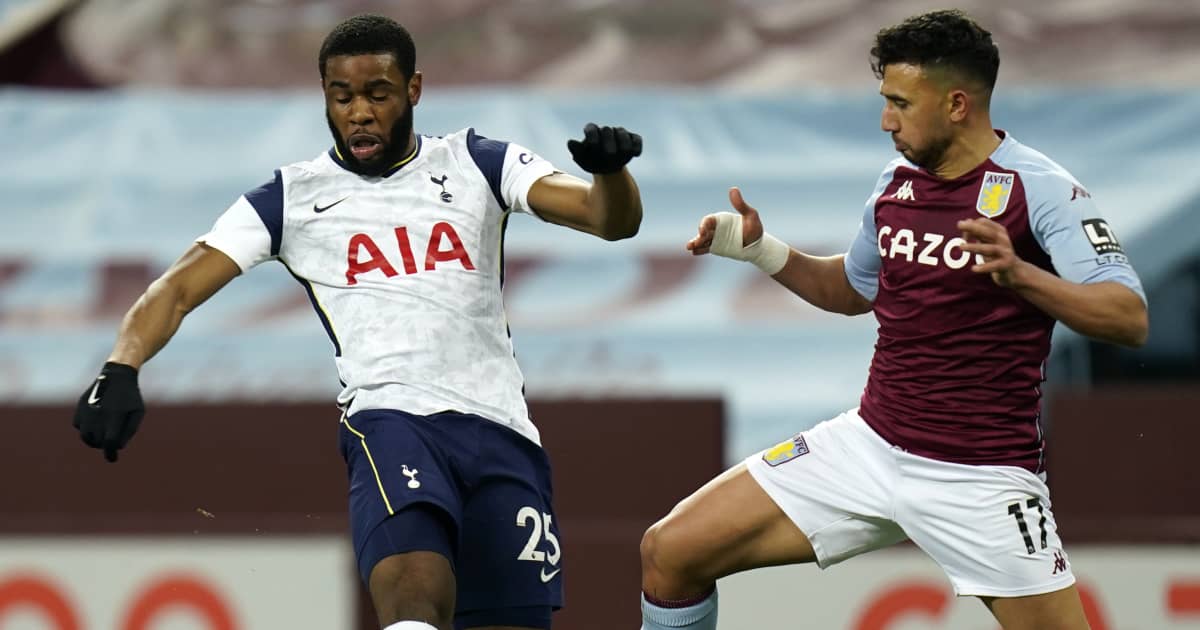 A report earlier in the week claimed that Tanganga had already agreed to the switch, despite being expected to play a major role under Nuno Espirito Santo this season.

But with two new defensive signings on the horizon, it appears that Spurs are ready to let Tanganga valuable first-team experience elsewhere.

Indeed, The Athletic states that a loan bid from Galatasaray has been accepted, with Tanganga just needing to give the nod.

Galatasary are looking to secure a loan with an option to buy the young defender permanently.