David Moyes’ men have so far had a quiet summer transfer window, with only goalkeeper Alphonse Areola arriving on loan from PSG. But that could be close to changing, as the Hammers step up their bid to land a new centre-back.

Chelsea’s Kurt Zouma and Fiorentina star Nikola Milenkovic have both been linked, but Aguerd also appears to be on their radar.

Football Insider claims that West Ham have made an opening offer worth £15million for the Moroccan. However, Rennes have rejected that initial proposal.

The report adds that the Ligue 1 outfit are reluctant to lose the 25-year-old’s services this summer.

Moyes currently has Angelo Ogbonna, Craig Dawson and Issa Diop as his main options at centre-back, with Winston Reid still out of favour.

Young Danish defender Frederik Alves, who arrived in January, has yet to make his debut. However, he has impressed in pre-season and may not be far off.

Moyes also has the option of using Aaron Cresswell if he opts for a back three. However, the Hammers chief appears determined to land another natural centre-back before the window closes.

Aguerd, who is known for his passing ability, is well suited to the Premier League. But it looks like West Ham will up their bid significantly to land the 25-year-old.

Meanwhile, a potential Liverpool deal for a West Ham target makes more sense than you might have thought, though bringing Saul Niguez to Anfield has been deemed highly unlikely.

If recent headlines in the transfer window are anything to go by, Liverpool fans may be forgiven for fearing the worst next season. Man Utd have landed Jadon Sancho and Raphael Varane, while Chelsea’s pursuit of Romelu Lukaku is ramping up.

Both those clubs could be outdone, however, if Man City succeed in landing England pair Jack Grealish and Harry Kane. 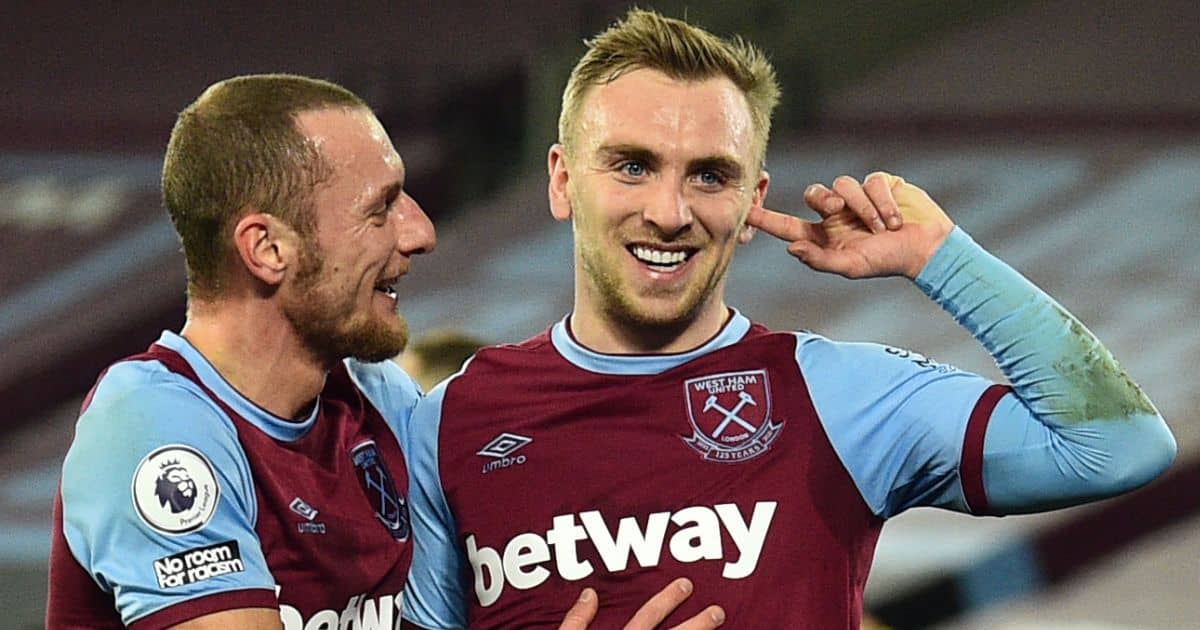 British transfer records are expected to be smashed this summer, but not at Anfield.

Instead, Liverpool have tended to sign players entering their prime with a view to them becoming world class at Anfield. Ibrahima Konate’s arrival for £36m was another example of that.

One player recently revealed to be on their radar that would fit that bill is West Ham winger, Jarrod Bowen.

The 24-year-old might not be the type of eye-catching name to get fans’ pulses racing, though Diogo Jota’s instant impact again showed Liverpool rarely get it wrong in the market.

Now, the Mirror’s northern football expert, David Maddock, has insisted a deal could yet be made this summer after outlining why it makes perfect sense after looking beyond the obvious.

“On the surface, it seems left field,” said Maddock. “But scratch a little deeper, and you can see why Liverpool would be interested.

“His stats impress a club that do massive homework on players across Europe.

“Two-footed, so can play either side of a three, and work rate impressive, which would interest Klopp.”