Leeds United goalkeeper Elia Caprile has signed a new contract and left the club on a season-long loan deal.

Before that though he penned a new three-year at Elland Road, committing his future to the Whites until the summer of 2024.

The former Chievo starlet has yet to appear for Marcelo Bielsa’s first team, but has made the squad five times.

He arrived in January 2020 and penned a three-and-a-half year contract, despite never playing for Chievo’s senior side.

Last season he made 18 appearances for Mark Jackson’s Under-23 side, which won the Premier League 2 Division 2 title.

He will now continue his development in his native Italy and look to gain first-team experience in Lombardy.

“We wish Elia good luck during his time at the Stadio Carlo Speroni,” read a statement on Leeds’ website.

Man Utd will enter the new campaign with hopes high of launching a sustained title challenge.

The Red Devils have signed Jadon Sancho and Raphael Varane arriving for a combined total of around £114m.

However, amid varying issues, Solskjaer does not expect either of the pair to start versus Leeds on August 14.

The Manchester Evening News report Sancho ‘is not due back from his holiday until next week.’ Furthermore, Varane is yet to undergo his medical with visa issues and a quarantine period delaying his official unveiling.

They are not the only first-teamers who could miss their opening match, however.

After reaching the latter stages of Euro 2020 and the Copa America respectively, Solskjaer is unsure whether Harry Maguire, Luke Shaw and Fred will be ready to take the field from the off.

Leeds are known for their high intensity style and by comparison, have had very little disruption with players on international duty.

That could hand Marcelo Bielsa’s side a huge advantage, and speaking to the MEN, Solskjaer was acutely aware his side are facing an uphill struggle in gameweek one.

“They (Sancho and Varane) still haven’t trained with us and I need to see how they are,” Solskjaer said. “I can’t see them being available for Everton [final pre-season friendly] but hopefully they will be ready to be on the bench [against Leeds]. 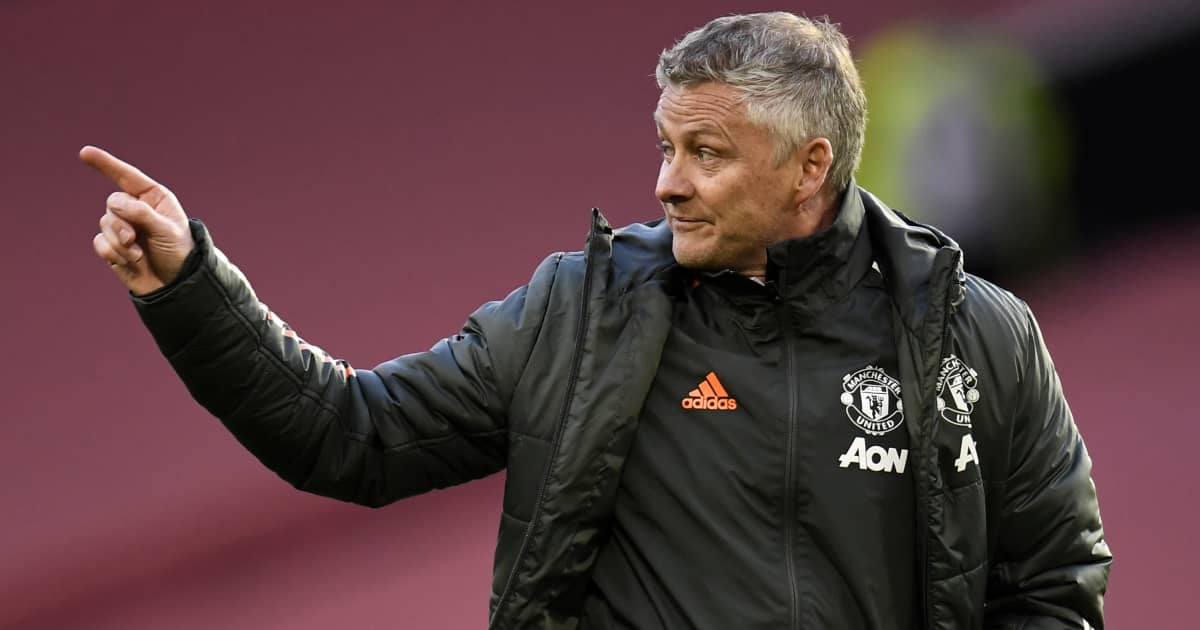 “We’ve not got everyone back yet and we’re still lacking a few. Every year that there’s a championship it’s difficult. Luke [Shaw], Harry [Maguire], Fred – a few – will only have the Everton game to prepare.

“It’s still not perfect because I think teams with fewer players in tournaments do have an advantage early on but we’re as ready as we can be.

“Fred played nine games over the summer and he’s had three weeks away from us and then two weeks to get ready again, so they should be ready.”