Liverpool‘s history with AC Milan is a curious one, with the two clubs facing off in two Champions League finals but never before or since.

This season’s Champions League has seen the Reds and the Rossoneri paired in the group stage, though, and plenty of players will be watching the game with mixed loyalties.

Eight players have turned out for both sides over the course of their career, and many of that group had a memorable spell at one of the clubs, even if few can say the same of their spells in England and Italy. We’ve taken a look at those eight players.

Aquilani isn’t a name most Liverpool fans will rush to remember, with the Italian international plagued by injuries after arriving ostensibly to fill the gap left by Xabi Alonso’s departure.

His spell at the San Siro came as a loanee while he was still on the Reds’ books, and while it didn’t end up being productive enough to earn him a permanent move, he did at least stay in the international picture during that period. 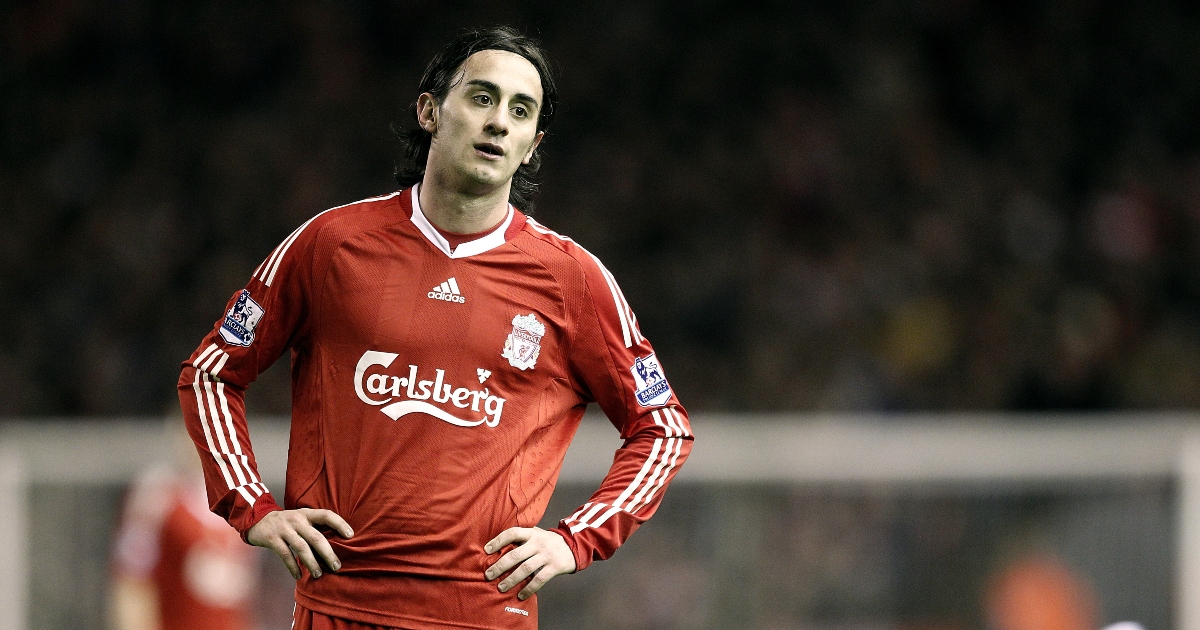 READ: 13 Liverpool signings who were meant to be the business…but weren’t

No prizes for remembering which fanbase got a better version of Balotelli, whose drought in front of goal in the 2014-15 season played a part in Brendan Rodgers’ eventual exit.

He was still a Milan player when he helped see off future team-mate Raheem Sterling’s England at the 2014 World Cup, having scored freely over the previous 18 months, and his loan return – in the 2015-16 season – wasn’t quite enough to get him into Antonio Conte’s squad for Euro 2016.

The first signing of the Rodgers era, Borini never properly held down a place at Anfield but had a better time of it in England after moving to Sunderland.

His Milan spell began after the Black Cats’ relegation – first on loan and then permanently – and included a brief stint as a right-back when the Rossoneri were particularly short-staffed in the position.

You could be forgiven for forgetting Paletta’s time on Merseyside, which comprised fewer than a dozen games, and he made a return to Argentina before becoming a relatively late-bloomer in Europe.

Still uncapped for the Albiceleste during an impressive spell at Parma, the centre-back earned a handful of international appearances for Italy before joining Milan at a difficult time for the club and playing the majority of his games during a sixth-place run under Vincenzo Montella.

The outstanding goal vs Sassuolo and much, much more: what a great start to the season for Gabriel #Paletta! 👏🏻#weareacmilan
👀👇🏻 pic.twitter.com/xpCsQacpda

Reina is certainly more associated with Liverpool than with Milan, leaving Anfield as one of the club’s top five appearance makers in the Premier League era.

The Spanish international was predominantly a cup ‘keeper for the Italian club, and the second of his two seasons involved an underwhelming loan switch to Aston Villa. 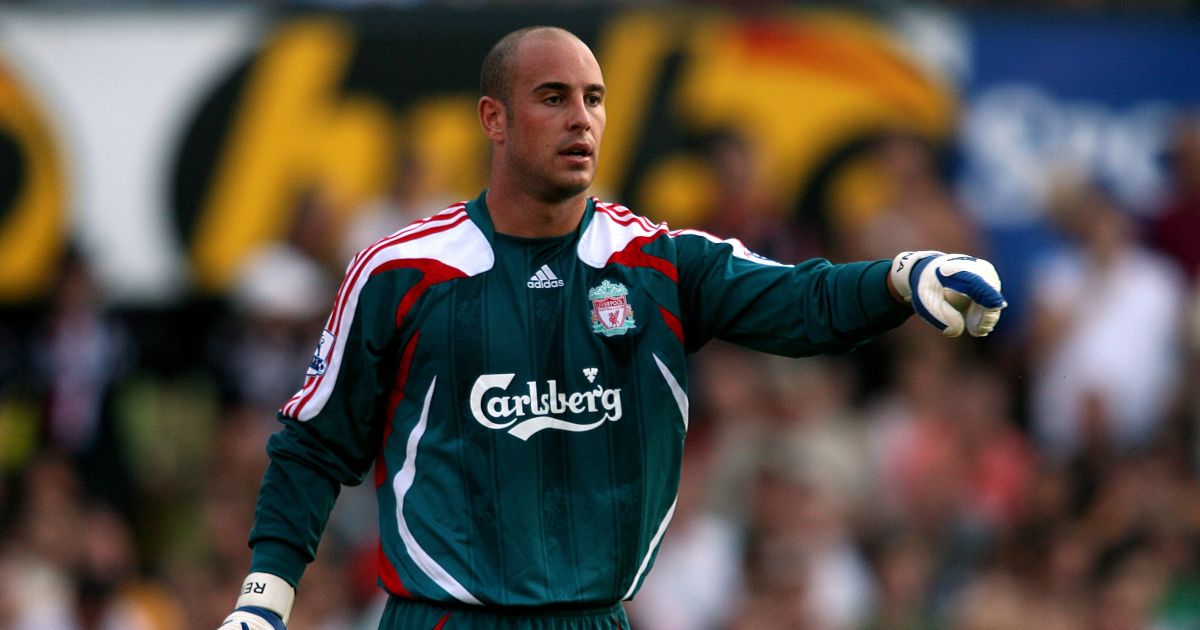 READ: Remembering when Pepe Reina played as a midfielder for Liverpool

There’s an alternate reality where Raheem Sterling breaks through later and Suso is the wide forward who comes of age in the 2013-14 season, but instead he spent that year out on loan at Almeria before joining Milan.

The Spaniard carved out a good career in Serie A, playing his part in the club’s climb back from the relative wilderness before adding a first European trophy to his CV with Sevilla.

The Fernando Torres who joined Milan in 2014 was a very different player to the one who left Liverpool three-and-a-half years earlier, and it showed.

He scored just one Serie A goal, in a draw at Empoli, before a slightly more fruitful stint back at boyhood club Atletico Madrid. 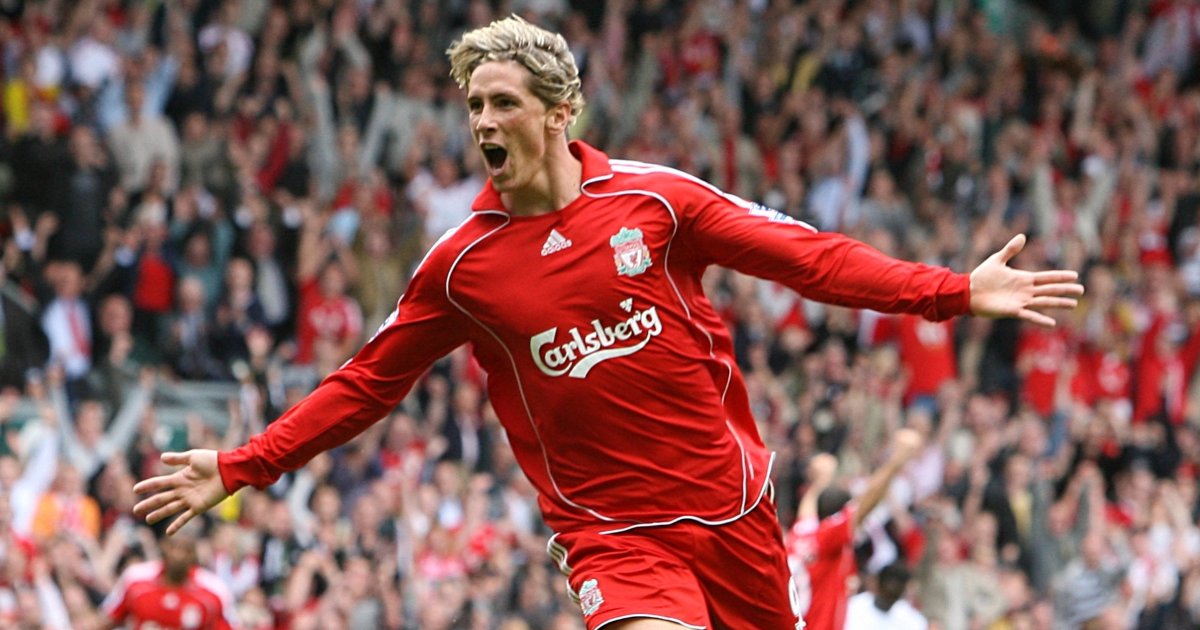 READ: A tribute to Liverpool-era Fernando Torres, a striker who could do it all

Liverpool was the second of three English clubs represented by Ziege in the late 1990s and early 2000s, and he was the first player to represent both of the clubs on this list.

The former Germany international, who is now managing in Austria, spent just one season with the Reds before moving to Spurs in 2001. His only league goal for the club came at Elland Road, in a game best known for Mark Viduka hitting four for opponents Leeds United.

Can you name every player to wear number nine for Liverpool in the Prem?

‘I want to slam him against a wall’: Mario Balotelli’s post-Man City career