Sadio Mane redeemed himself after an early penalty miss, scoring the winning spot-kick to seal Africa Cup of Nations glory for Senegal against Mohamed Salah‘s Egypt.

The two Liverpool superstars locked horns in the final in Cameroon on Sunday night, with a major international honour up for grabs.

Both Salah and Mane have made it clear that winning the competition would be a career highlight, surpassing even their Reds achievements.

While Senegal dominated the opening exchanges, it was a nightmare start for Mane, whose fiercely struck penalty was saved by Gabanksi.

Liverpool’s No.10 didn’t allow the miss to affect him, however, as he came agonisingly close to getting on the end of two low crosses.

Meanwhile, Salah scuffed one shot after a mazy run, before testing Chelsea‘s Edouard Mendy with a well-struck effort before half-time.

Senegal’s dominance continued into the second half, with Mane again seeing a low ball just evade him, as Salah grew increasingly frustrated. 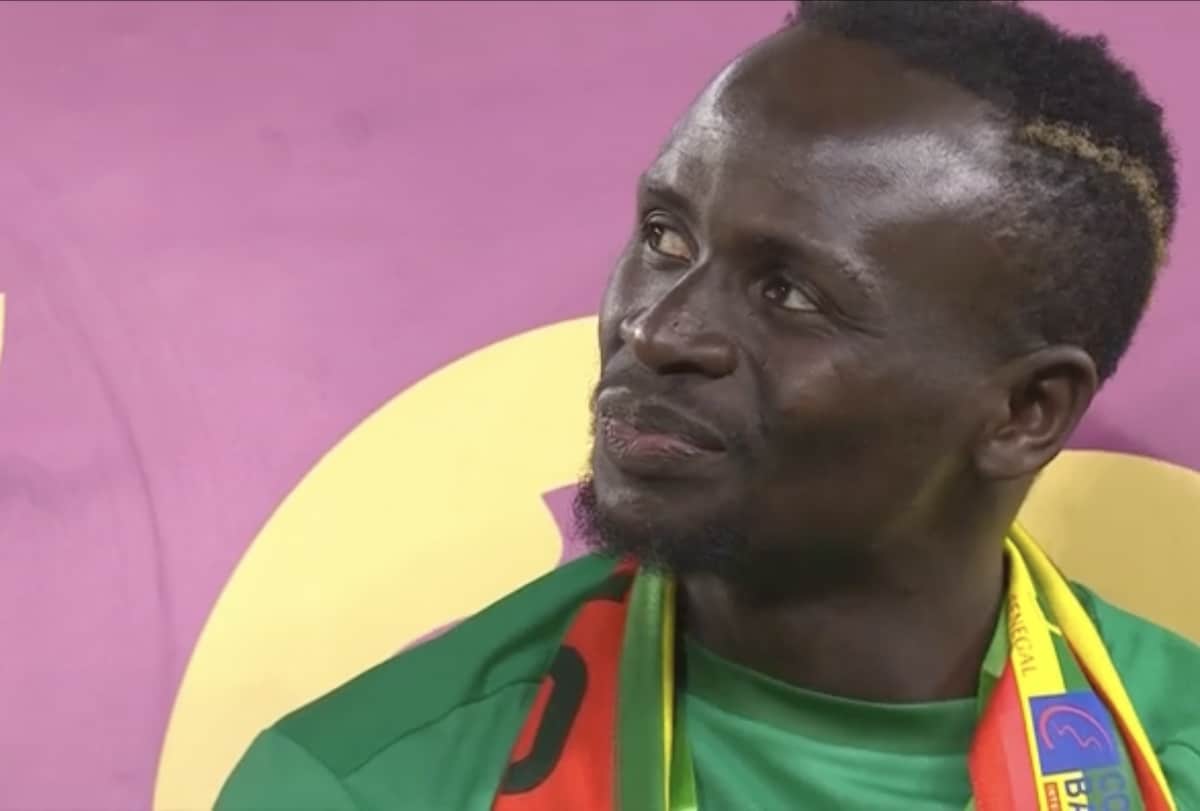 Egypt grew into the game as the minutes passed, but extra time was required to separate the two sides.

Mane was fortunate not to receive a second yellow card after a blatant dive and the game inevitably drifted to penalties.

In the end, it was Mane who prevailed in the shootout, burying an emphatic effort to clinch glory – with Salah waiting to take his penalty next.

It is one of the greatest nights of the Senegalese’s wonderful career and the hope is that this spurs him on for greater performances for the Reds this season.

As for Salah, his efforts to win silverware and make up for the disappointment will surely be doubled, given his immense levels of drive.

There had to be one loser on the night, but there is no doubt that Liverpool have two true champions in their ranks, not to mention a couple of great role models.