After becoming the Chelsea owner in the summer of 2003, Roman Abramovich completely changed the Premier League landscape.

Abramovich didn’t waste any time before flexing his financial muscles, allowing Claudio Ranieri to spend around £120million on 14 new signings during that first transfer window.

His arrival also led to an influx of foreign owners in the Premier League. Manchester United, Liverpool and Arsenal are all currently owned by Americans.

As the owner of the Abu Dhabi United Group, Sheikh Mansour oversaw the acquisition of Manchester City in 2008. But Tottenham are currently the exception from the ‘big six’ clubs as they are owned by ENIC Group, a British investment company.

Using data from Transfermarkt, we’ve looked at the net spend – that is the spend on transfers minus the money recouped from selling players – for the ‘big six’ Premier League clubs since the summer of 2003.

As the stats show, Chelsea have spent more than any other Premier League club in this period but are third on this list as they’ve recouped over £1billion through player sales.

Despite having to wait until 2008 before receiving their huge influx of money, City still have the biggest net spend over the last 19 years.

United aren’t far behind their local rivals and are the third Premier League side to have spent over £1.5billion on new players since 2003.

Arsenal have the lowest transfer expenditure out of the big six clubs but are still fourth in this list due to a lack of income. The likes of Aaron Ramsey, Mesut Ozil and Pierre-Emerick Aubameyang have all left the club on free transfers in recent years.

Liverpool and Tottenham fans are often critical of their owners and they won’t be surprised to see their sides in the bottom two here. 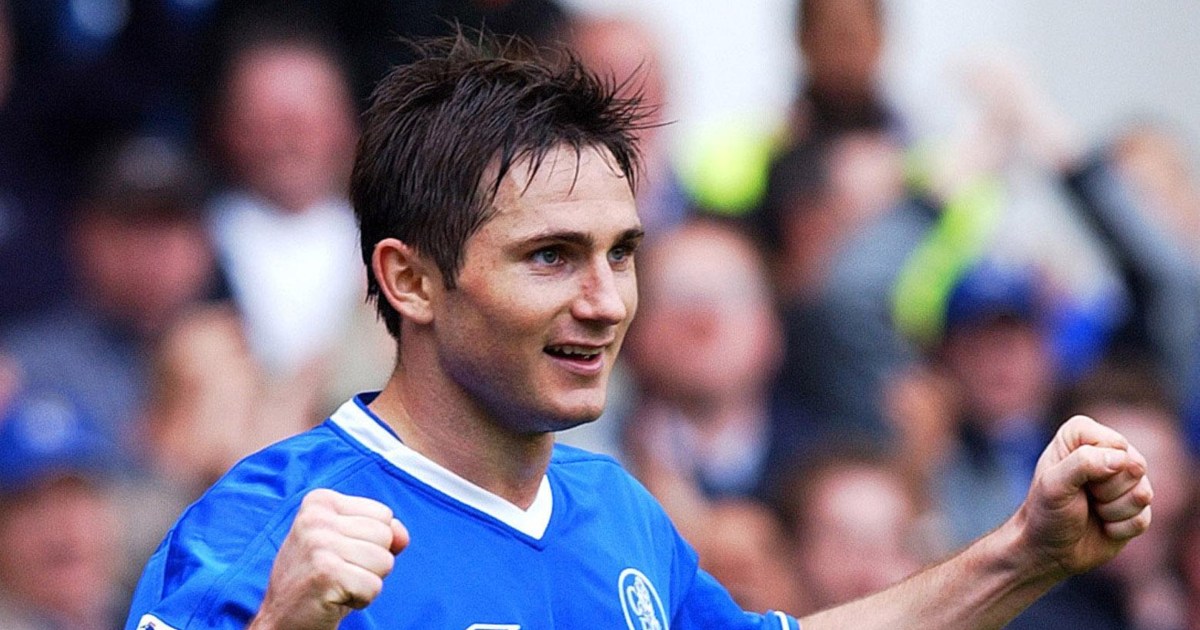 READ: Chelsea’s last 10 signings before Roman Abramovich and how they fared

Can you name every player to have scored 3+ Premier League hat-tricks?

Remembering when Coventry were pawns in a Real Madrid transfer saga