Two players who have been away on international duty have offered Liverpool a timely boost ahead of Saturday’s clash with Brighton, while two managers are up for an award.

News emerged this morning that Trent Alexander-Arnold had been omitted from England’s squad to face Germany in their final match before the World Cup begins.

How Gareth Southgate can afford to make a decision like that at a time when his team are without a win in five games and without a goal in three, we’re not quite sure.

Nonetheless, the Liverpool right-back will play no part in the game at Wembley, meaning he should be nice and fresh for the Reds’ encounter with Brighton on Saturday.

So too, will be Mohamed Salah, who has been released early from international duty after it was decided he would play no part in their friendly with Liberia on Tuesday.

Salah scored twice in his side’s 3-0 win over Niger on Friday, but will now return to Merseyside ahead of Liverpool’s busy pre-World Cup schedule.

The news was confirmed on the Egyptian Football Associations’ Twitter page on Sunday evening, with forward Mostafa Mohamed and defender Ahmed Fatouh also left out of the squad for Tuesday’s fixture.

Let’s hope those involved in the last remaining internationals come through unscathed in the coming days! 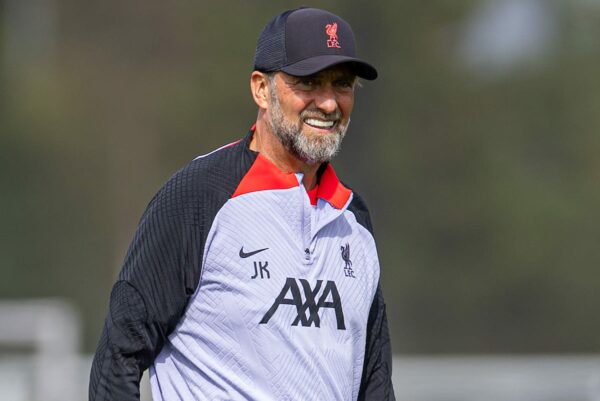 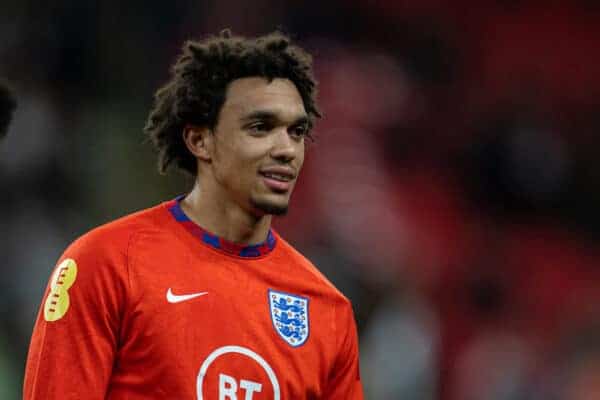 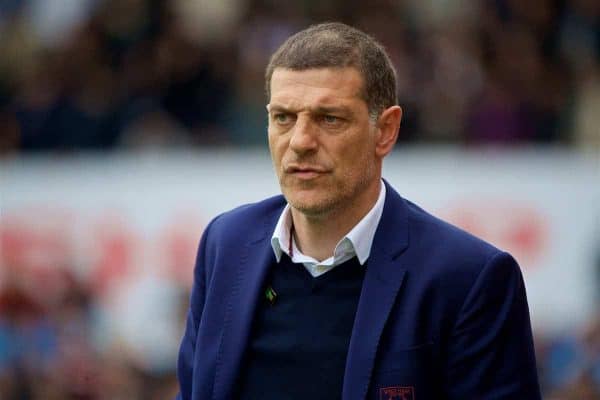 One of the many reasons I admire Trent Alexander-Arnold as a professional and a person is that he keeps reporting for England duty even though he knows that the manager, Gareth Southgate, does not really believe in him. It’s sad, it’s a waste, and it’s England’s loss. #ENG #LFC

Despite Trent’s absence, Jordan Henderson could make his return from injury in England’s meeting with Germany tonight.

One day closer to the Reds being back in action. Enjoy your Monday evening’s!