A player Liverpool attempted to sign in the summer transfer window has admitted his admiration for the Reds, while a midfielder has joined the club on trial.

“I’ve always been a Liverpool fan”

Liverpool are said to have made a move for RB Leipzig midfielder Konrad Laimer towards the end of the transfer window.

Last month, Sky Germany’s Florian Plettenberg revealed that a permanent move was made for the Austrian, and though it was “impossible” at the time, they are “still interested” ahead of his contract expiring on July 1.

And if a renewed bid for Laimer – who will be available on a free transfer – is made, they could bring in a player who recently expressed his admiration for the club.

“I’ve always been a Liverpool fan,” he told ServusTV this week, in quotes carried by BILD.

Laimer is currently sidelined with an ankle ligament injury that required surgery and is expected to keep him out for at least another 10 weeks, with the 25-year-old hoping to “attack again in January.”

It will be an important period for a player who, according to Plettenberg, is “very unlikely” to sign a new contract with Leipzig.

Bayern Munich are also interested in the Austria international, and he explained: “In the end, I would have been ready to take a new step [in the summer].

“It didn’t work because the go-ahead from Leipzig didn’t come. They quickly said: no, that’s not possible.”

Could the Reds capitalise on his contract situation next year? 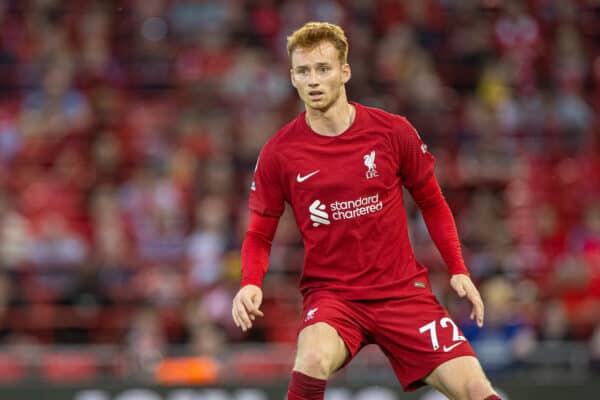 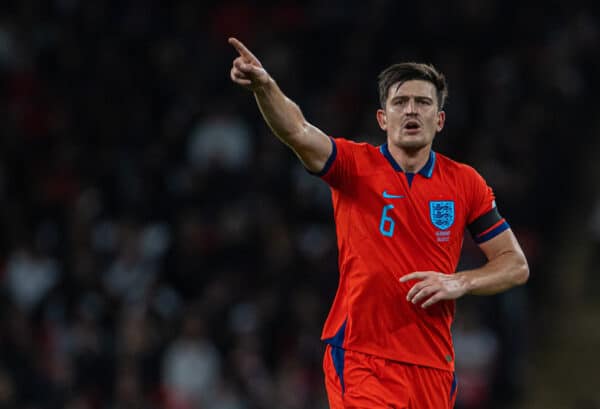 Do you agree with the rankings in our LFC Top 10’s series? Check out the thread below!

Have you checked out our recent LFC Top 10s series? ?

Tonight is the final night of internationals before Liverpool’s players return to Merseyside.

Darwin Nunez is in action for Uruguay against Canada, the three Brazilians could feature against Tunisia, Luis Diaz‘s Colombia face Mexico, Kostas Tsimikas‘ Greece play Northern Ireland, Diogo Jota‘s Portugal face Spain, and a host of youngsters could be in action, too.

Let’s hope they all come through unscathed!

November 28, 20222 min read
Arsenal have confirmed a new date for their Premier League game with Manchester City, with…

November 28, 20222 min read
Neymar has lauded Casemiro as “the best midfielder in the world” after the latter fired…

November 28, 20222 min read
Andre Onana has been suspended by Cameroon due to disciplinary reasons after coach Rigobert Song…